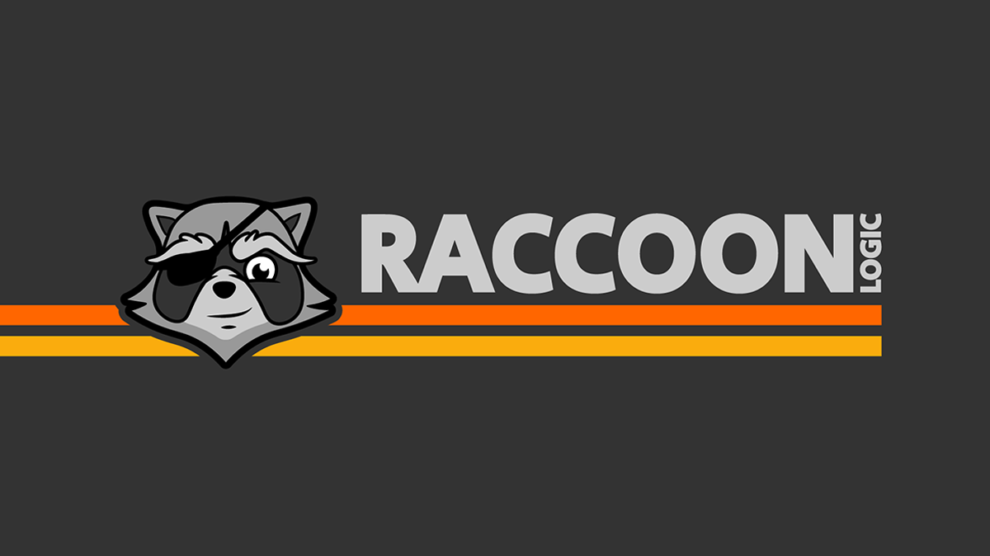 And the new studio has also taken back the Journey to the Savage Planet IP.

Typhoon Studios first announced Journey to the Savage Planet back in 2018 before its acquisition by Google in 2019. It was shuttered in early 2021 as part of Google’s Stadia Games & Entertainment.

“We’re excited to be back in the indie space, making the games we truly believe in with an amazing new  team,” said Creative Director Alex Hutchinson. “The early investment from Tencent is a huge boost, meaning we can do significant work on our own before we start talking to publishers. We love systemic games, games with a sense of humor and a big heart, and games with strong flavours that get reactions from players. We’re going to keep pushing on those ideas and we’ll have something to show soon!”

“We’re super excited to continue the work we started at Typhoon Studios, and build upon the Journey to the Savage Planet franchise in the future. We would like to thank our partners at Tencent, Google, and 505 for their support,” added Studio Head Reid Schneider.  “We’re fortunate to have put together an amazing team, many of whom helped build Savage Planet, and we’ve added some great new talent as well.”

We’ll let you know what’s next from Raccoon Logic once that’s been announced.