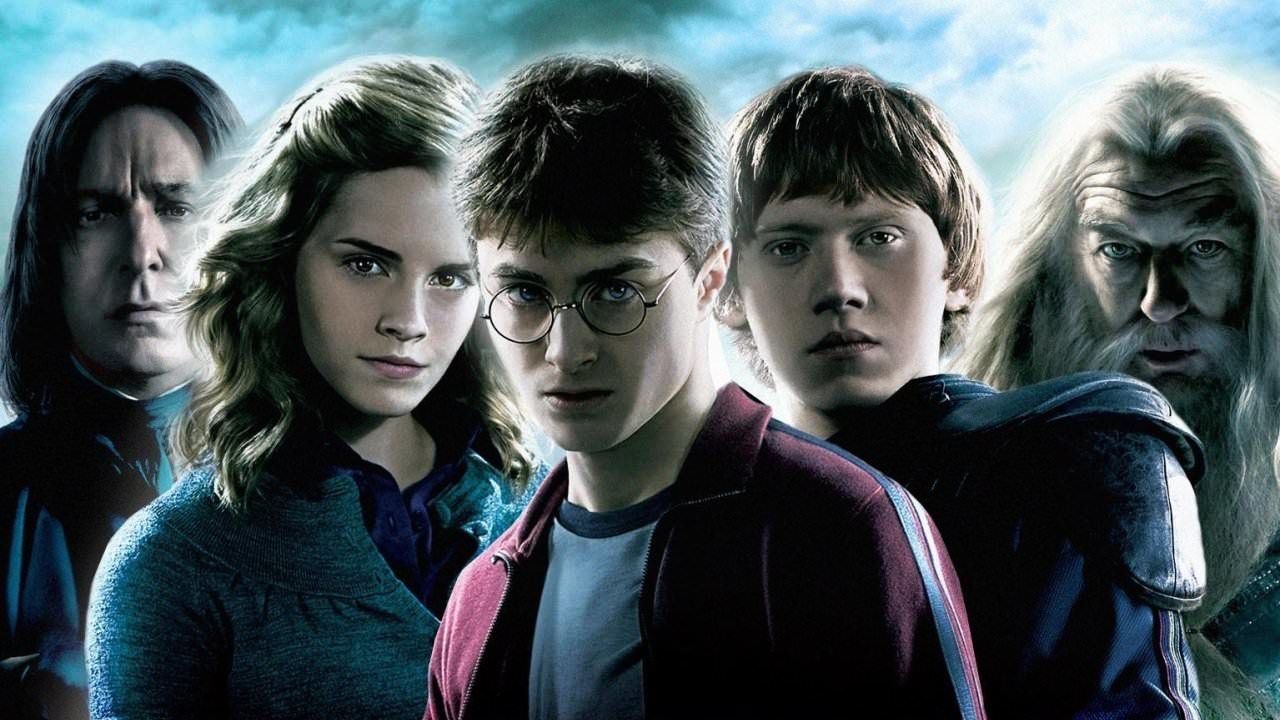 Harry Potter RPG to be announced after DC FanDome: report

Writer Jason Schreier says that the Utah-based Avalanche Software is at work on the title, planned for a release on consoles including Xbox Series X and PS5. Moreover, it’s believed that players will begin their journey as a fifth-year Hogwarts student, with quests tailored to the house you’re assigned to.

The announcement will take place after DC FanDome as Harry Potter obviously isn’t a DC property.

The report also backs additonal reports that we’ll have a new Batman game based on the Court of Owls storyline during DC FanDome itself. The digital-only event is scheduled for 23 August here in Australia.