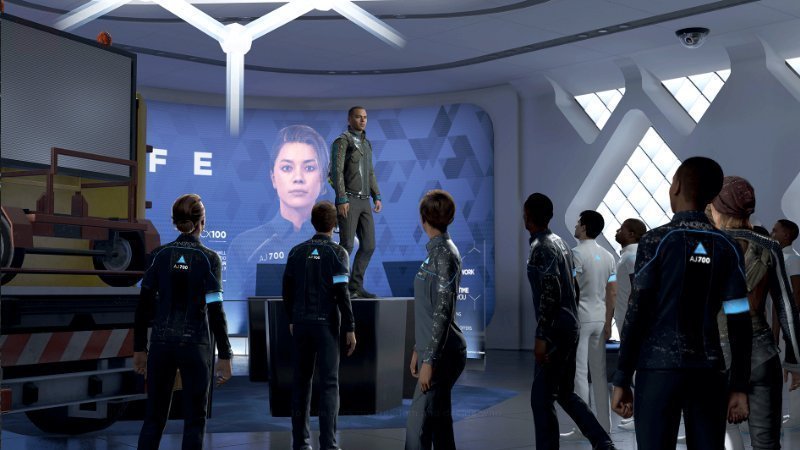 Quantic Dream, the developer of Heavy Rain and the upcoming Detroit: Become Human, is being accused of having a toxic work environment that includes sexism, racism, homophobia and sexual misconduct.

French news outlet Le Monde reports that five former employees have filed a complaint against Quantic Dream back in autumn 2017. In February 2017, an IT manager uncovered 600 photoshopped images made in 2013, depicting employees in offensive manners, with some including Nazi symbols.

Moreover, Le Monde reports that one studio head, Guillaume de Fondaumière forcibly kissed female employees. David Cage, the studio’s other head, is accused of asking a Tunisian employee if a robber depicted on surveillance vision was his cousin. The office is also accused of forcing staff to work long hours.

We’ll have more on the allegations as more comes to light.

Detroit: Become Human is a PS4 exclusive due this year. 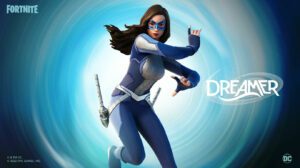 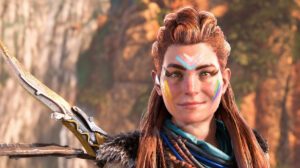