Home » News » Rumours » A new Batman: Arkham title is scheduled for release in 2013 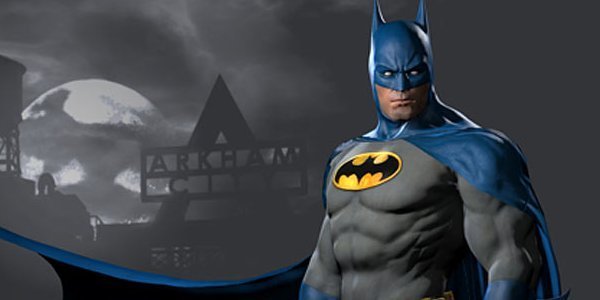 “We… have a strong games release this year, which will include the next release in the Batman: Arkham franchise,” said John K. Martin, Time Warner chief financial officer and chief administrative officer, on the call.

While Warner Bros. and Rockstead released both Batman: Arkham Asylum and Batman: Arkham City, it’s still unclear if the pairing will be responsible for this new Arkham game. Rumours from last year would lead you to believe Rocksteady will be in charge of the new title, perhaps set in DC’s Silver Age era, long before the events of the previous two games.

That same Silver Age rumour from last year did say that the game wouldn’t be released until 2014 “at the earliest,” so maybe we’re getting lucky and will see two Batman years over the next two years.

We’ll let you know as we learn more.