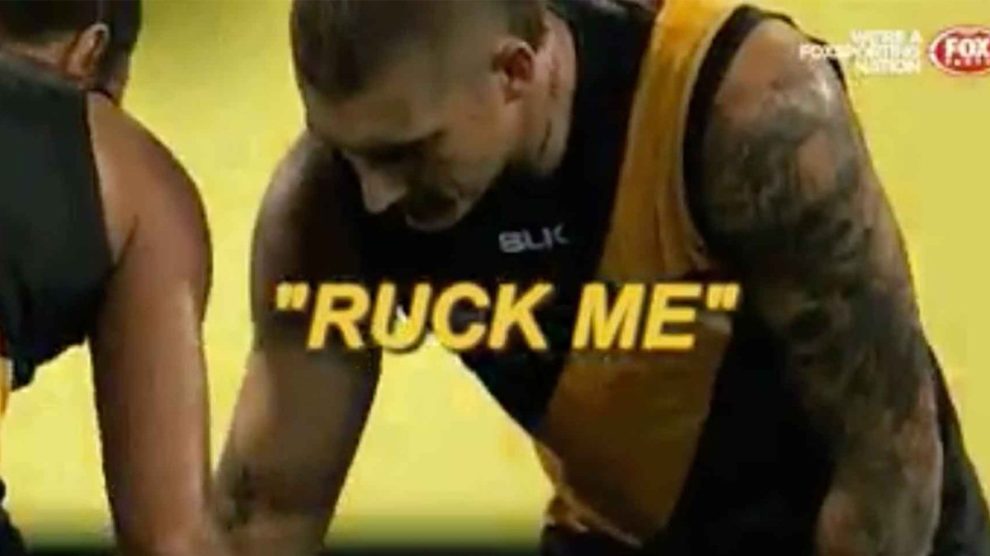 Ruck Me is planned for an August 2018 release on PC.