Home » News » Resident Evil 2 Remake will include Hunk and Tofu 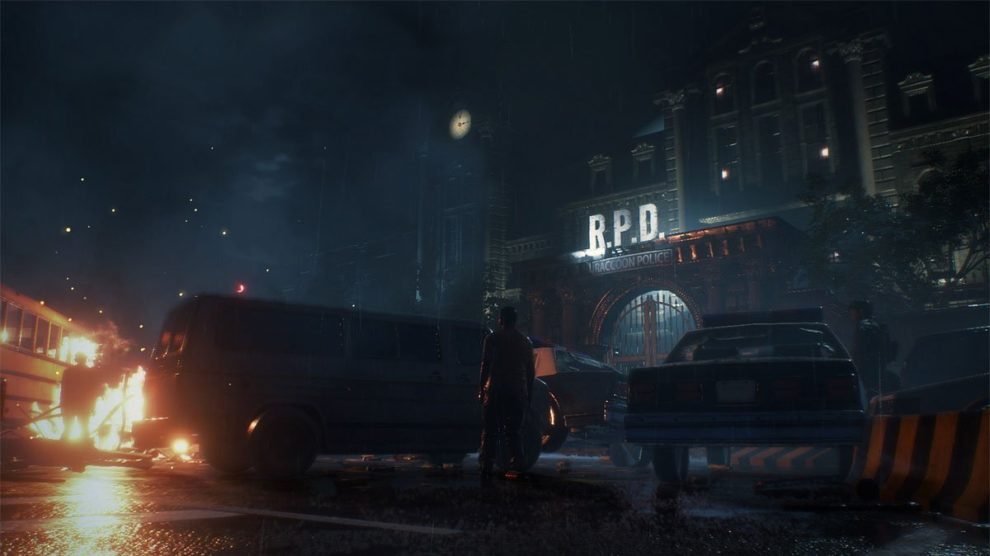 The Resident Evil 2 Remake will include both Hunk and Tofu, Capcom recently confirmed.

“Both the Fourth Survivor and Tofu modes will be included in the game,” Capcom’s Yoshiaki Hirabayashi confirmed in an interview with Trusted Reviews.

For those unfamiliar with the modes, Fourth Survivor revolved around an Umbrella operative named Hunk. Obtainable after clearing both Leon A/Claire B and Claire A/Leon B scenarios in Resident Evil 2 with an A ranking, Fourth Survivor tasked Hunk to escape Raccoon City with a very important G-virus sample. With zero items available to pickup during the mission, Hunk must survive using the items he begins the scenario with.

The Tofu Survivor mode was a little less realistic, featuring a protagonist that literally was a giant hunk (pun intended) of tofu. To unlock that mode in the original Resident Evil 2, a player had to unlock The Fourth Survivor and also clear the Leon A/Claire B storyline 3 different times, each with an A ranking. The Tofu Survivor uses the same scenario and voiceovers as The Fourth Survivor, though Tofu himself is only armed with a combat knife.

It’s unclear how the modern-day versions of these two special modes will be unlocked in the Resident Evil 2 Remake.