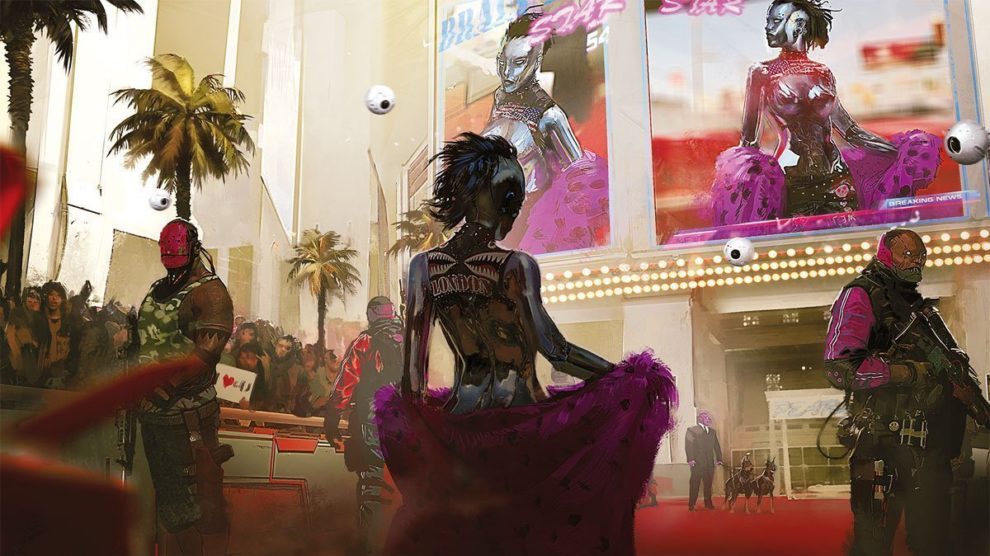 The first-person RPG, set in a Californian megacity in the year 2077, offers up a robust character creation system. As part of that, you’ll also be able to have your unique character engage in romances with both male and female characters, regardless of your gender.

CD Project Red’s Miles Tost confirmed same-sex romances on Twitter after the question was posed by an eager fan.

In conversation with GameInformer, CD Projekt Red’s Patrick Mills also confirmed bisexuality was a-ok in the world of Cyberpunk 2077.

“You know, you’re defining your own character here, which means defining their sexuality any way you want”, Mills added.

E3 2018 was a great time to be a gay, lesbian or bisexual gamer, with Cyberpunk 2077 joining fellow titles Assassin’s Creed: Odyssey and The Last of Us Part 2 in offering up non-heterosexual options.