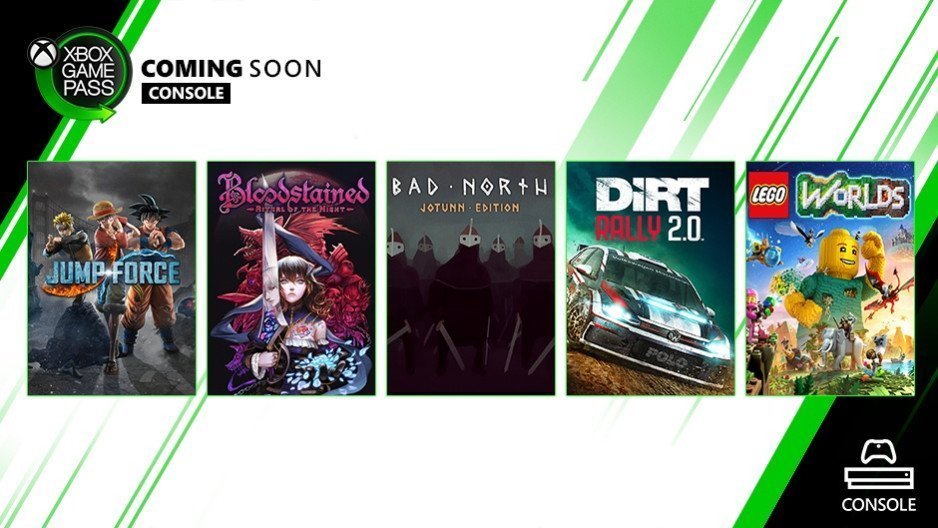 We’ll add to this list as more is known. In the meantime, what do you think of September 2019’s Xbox Game Pass additions and removals?