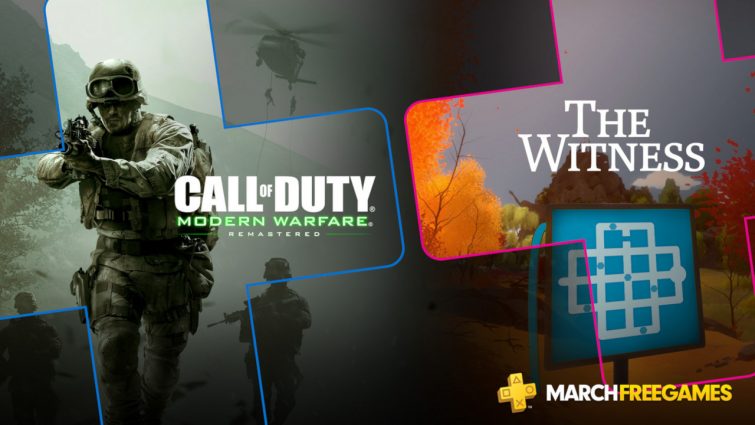 Two new PS4 games will soon be available for free.

PlayStation Plus March 2019 freebies have been detailed by Sony.

Those who subscribe to the PlayStation Plus program can download the following games for free from 5 March until 31 March 2019.

Sony has also reminded subscribers that they have until 8 March to download the following freebies:

The above titles made up most of the PlayStation Plus February 2019 freebies program and mark the last time we’ll see free games offered on PS3 or PS Vita.

What do you make of the new, cut-down list of freebies? How about in comparison to Xbox Games with Gold for March 2019?