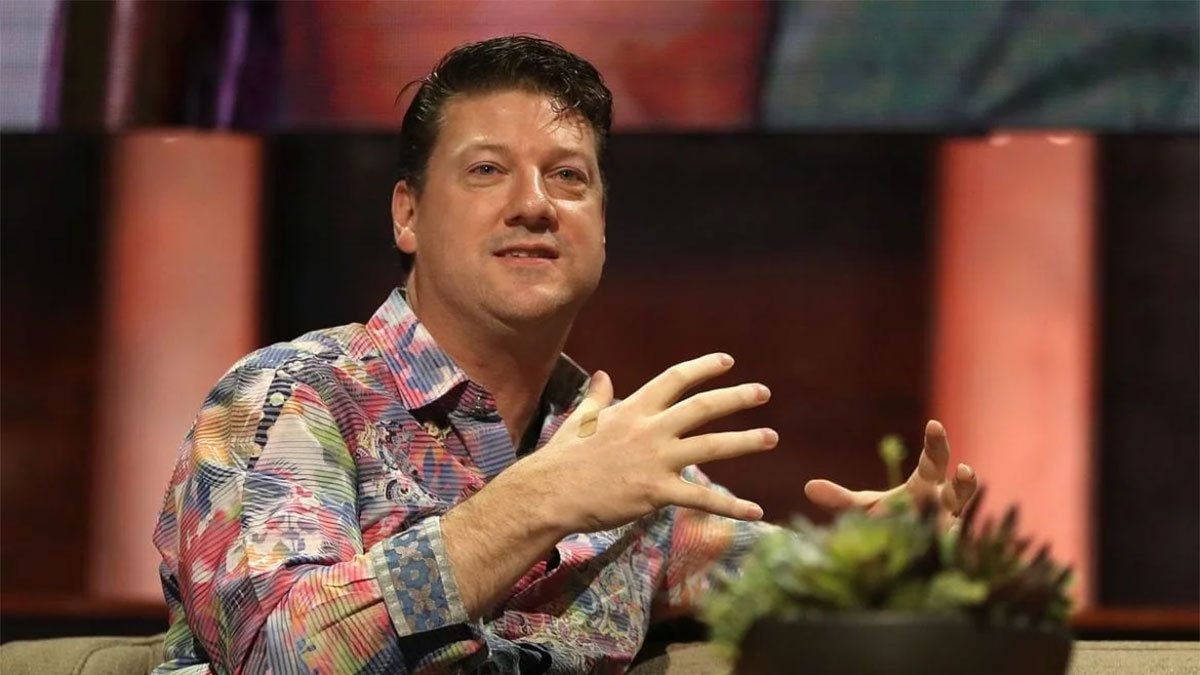 Pitchford has been "exonerated" of all allegations, a statement reads.

“Upon review of all the evidence in the case, it was of the opinion of counsel that the evidence exonerated Randy Pitchford from the allegations against him,” an official dismissal statement reads, via The Hollywood Reporter.

“All misunderstandings between the parties have been corrected, and apologies were exchanged. Because the parties are mutually bound by confidentiality, no additional statements will be forthcoming.”

The dispute began back in December 2018, with Callendar suing Pitchford, alleging the executive received a secretive bonus from Borderlands publisher Take-Two. Pitchford fired back, countersuinmg with a claim Callendar borrowed money from Gearbox for personal expenses, never repaying the debt.

“The allegations made by a disgruntled former employee are absurd, with no basis in reality or law,” Gearbox said in reply to those allegations.

Gearbox’s latest is Borderlands 3, out now on Windows PC, Xbox One and PS4.