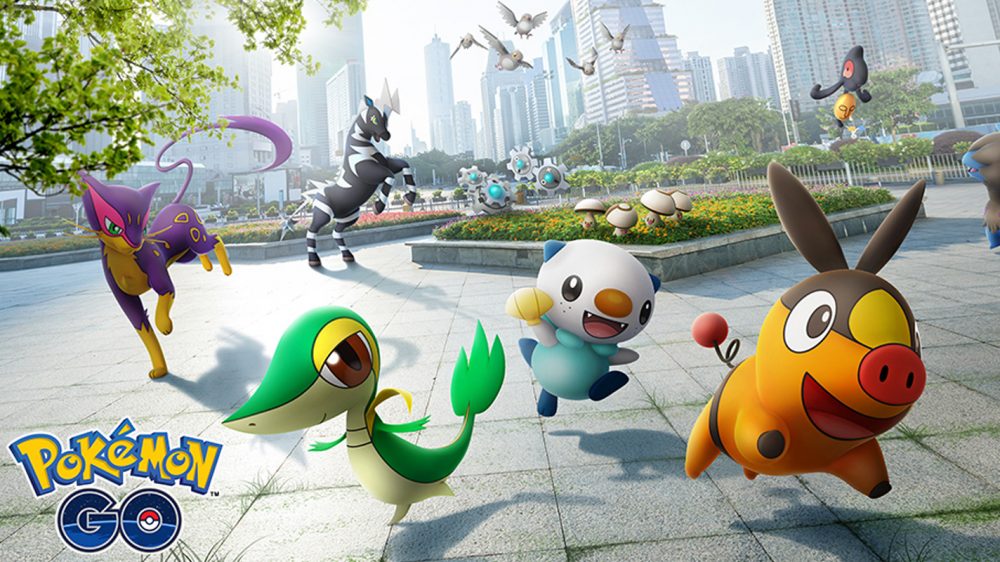 Pokemon Go has added Pokemon from the Unova region into its offerings today, providing a host of new Pokemon to catch.

The fifth-generation Pokemon, all from Pokemon Black & White on Nintendo DS, include the likes of Snivy, Tepig, Oshawott, Patrat, Lillipup, Purrloin, Pidove, Blitzle and more. You’ll find these Pokemon out in the wild and can also obtain a select few from 2, 5, and 10 km eggs.

Here’s a full list of what’s been added or tweaked in-game today.