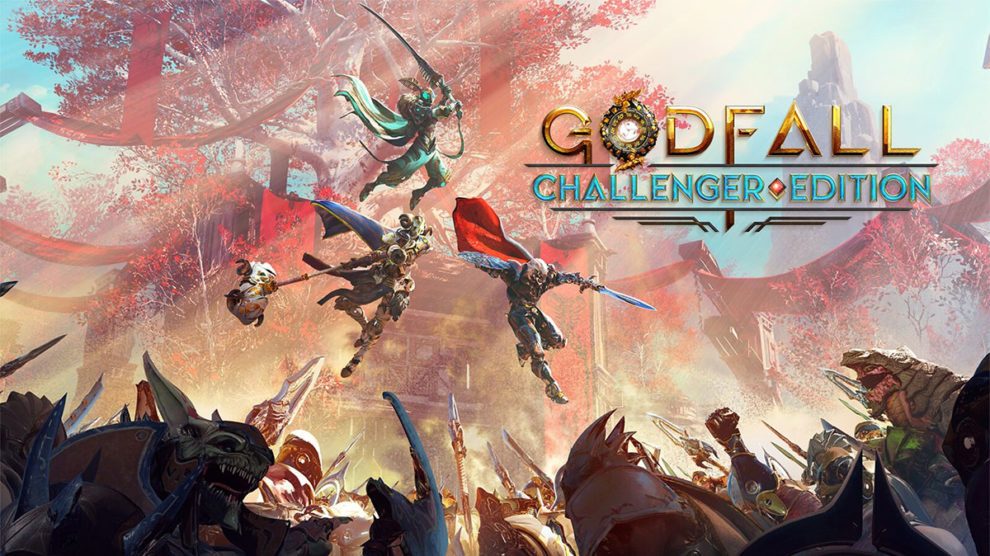 Cut down in many senses.

PlayStation Plus subscribers are voicing their unhappiness with the addition of Godfall Challenger Edition as a free game option for December 2021, citing cut modes and features as compared to the full release of Godfall.

Challenger Edition will essentially cut story content to focus on three modes: Lightbringer, Dreamstones and the Ascended Tower of Trials. Should users enjoy the content, they’re able to pay an additional free to upgrade their version to Godfall‘s Deluxe Edition.

Over on the PlayStation Plus Subreddit, one user has even gone as far as to state that the addition “should not be legal”.

“For them to create a brand new ‘edition’ of a game solely so they can give away a gimped version of it is sketchy as hell. They literally just cut content from the base game and slapped ‘Challenger Edition’ on it, trying to play it off like it’s its own separate release,” wrote user adamquigley. “Am I alone in thinking that goes beyond merely being unethical and crosses the line into fraud?

“The ‘Challenger Edition’ of Godfall is not a game. It is a portion of a game. A trial version. A glorified demo,” the user continued. “Forget customer satisfaction; legally speaking, Sony should not be allowed to pull stunts like this. It’s pure scam artistry.”

Another user attempted to provide more context on the issue.

“Folks like to blame Sony, but this isn’t just on Sony,” Mr-Thunn wrote as a counterpoint. “The developer and publisher play a huge role in the decision making for games on plus. Good chance this version was pushed by the developer or publisher in hopes of increasing sales.”

Other users have noted that Godfall Challenger Edition will also be offered to PC players via the Epic Games Store later this month.

What do you make of the situation? Sound off in the comments area, below.