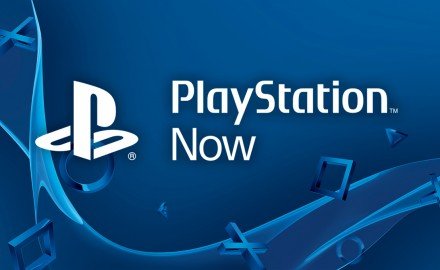 Sony’s game streaming service for the PS4, PlayStation Now, is currently in a closed beta in North America, but IGN has discovered that along with a range of new games a tentative rental system has been added to the service.

Those with access to the beta are now able to opt to rent a game for one, seven or 30 days. No prices are listed for these rental options while the service is in beta, however prices have been hinted at previously. 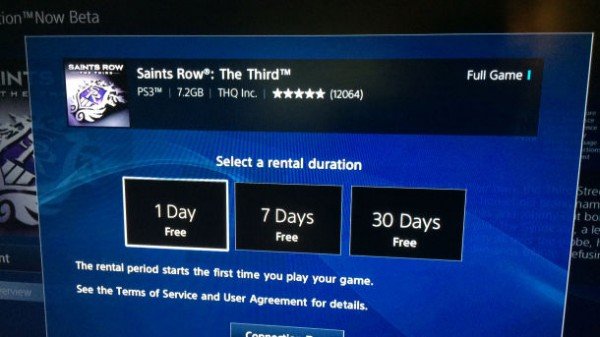 Those who registered for the closed beta in North America are still being invited so be sure to check your email addresses. Sony revealed in January that PlayStation Now won’t be available in Europe until 2015 with no mention of an Australian release anywhere in sight.