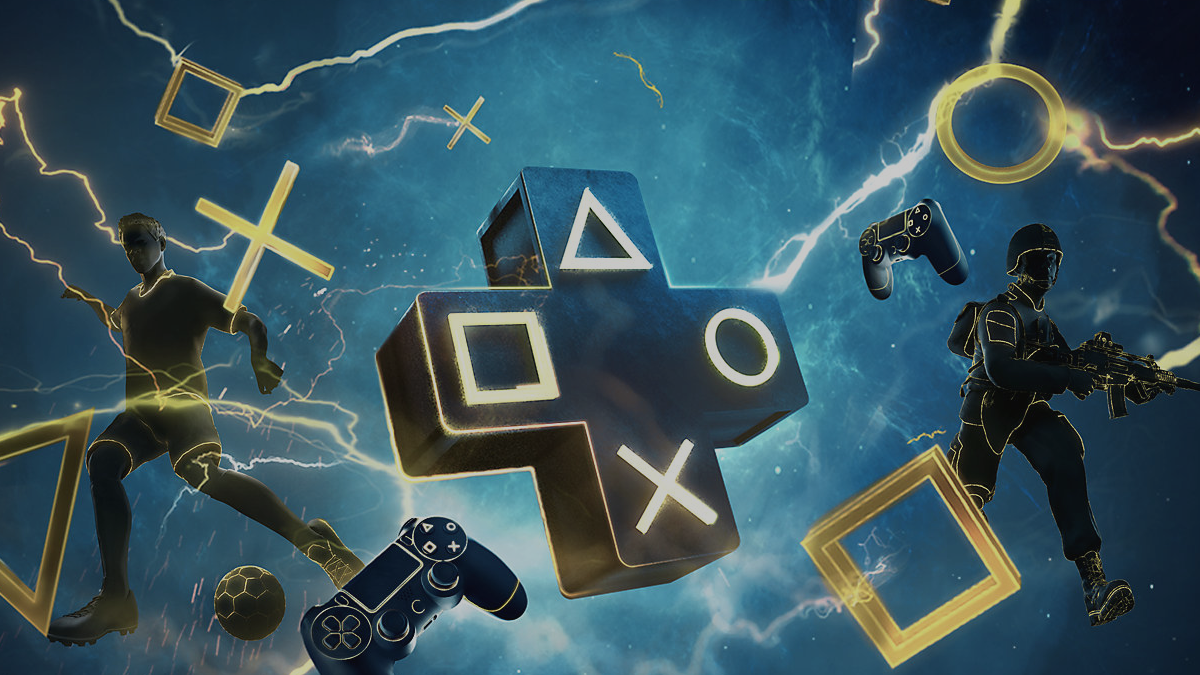 Complete in-game challenges for the chance to win big prizes.

The first three months of challenges will take place in the following games:

Update: PlayStation Australia has confirmed details of January’s challenge: “Show us your most effective killstreak deployment” in Call of Duty: Modern Warfare.

The winner of the challenge will walk away with a pair of limited-edition Call of Duty: Modern Warfare Night Vision Goggles. Sony earlier confirmed that those who enter the competition will also be placed in the running for an ultimate PAX AUS 2020 weekend.

We’ll update you about #PSPlusPlays as more is known.