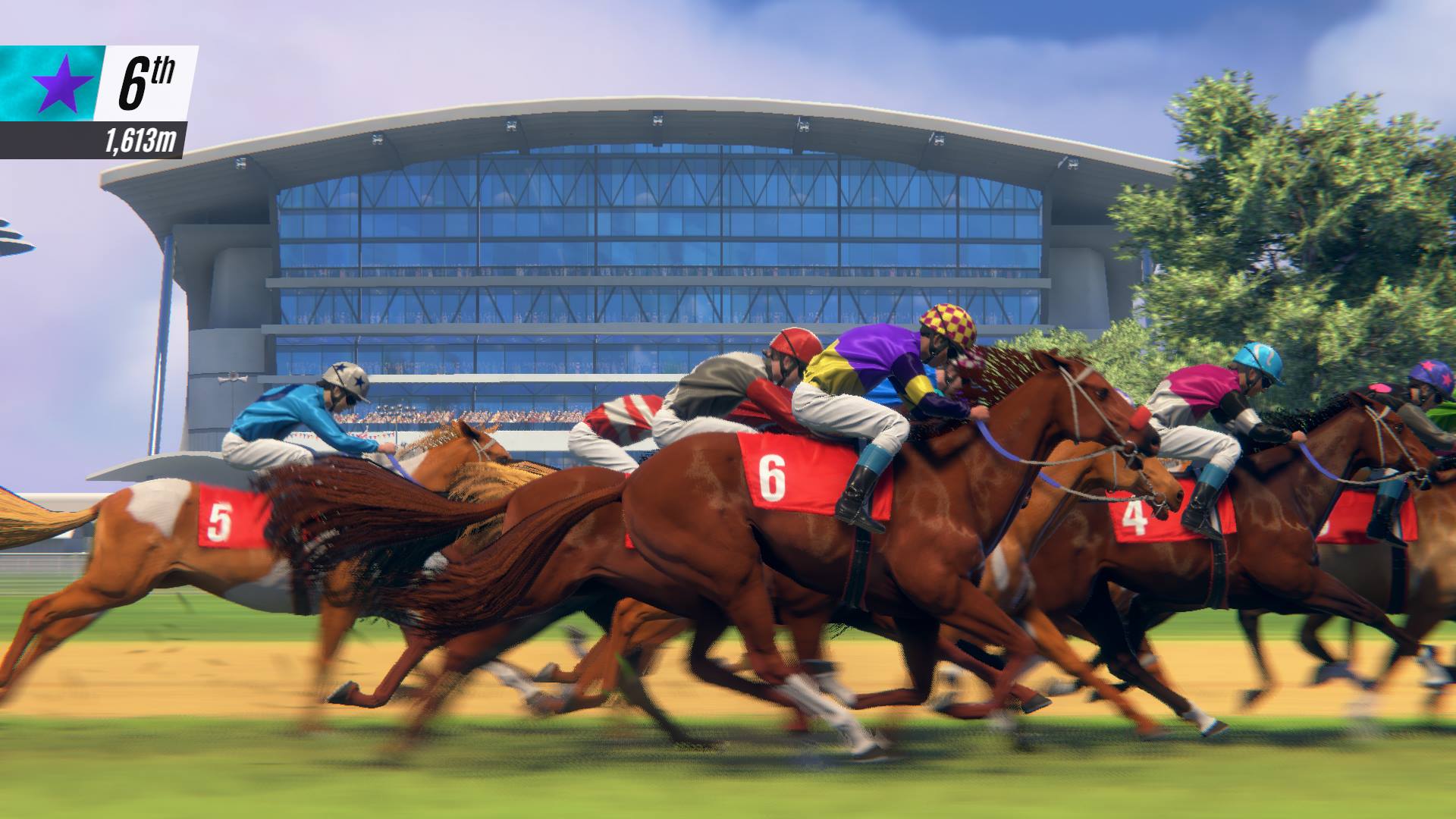 Are you ready to race?

Phar Lap Horse Racing Challenge has been detailed by Tru Blu ahead of a release later this month.

“Experience the thrill and thunder of racing with the pride and prestige of building your own stable of champions. Make history and build a brighter future in Phar Lap Horse Racing Challenge,” a post on the game’s Facebook page reads.

Take a look at a couple more screenshots, below.

Phar Lap Horse Racing Challenge heads to Xbox One and PS4 from 22 March.