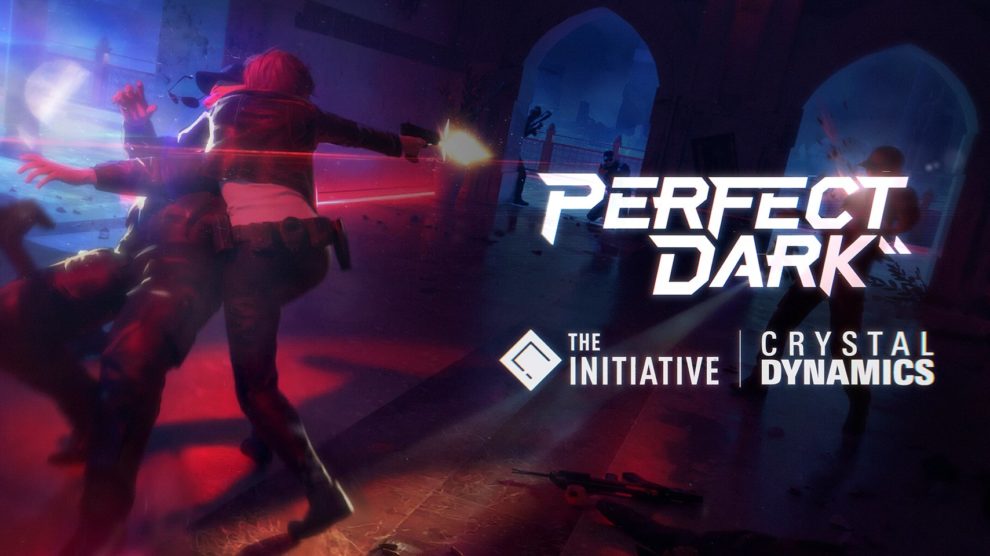 Perfect Dark will be co-developed by Tomb Raider and Avengers‘ Crystal Dynamics, The Initative today announced.

“We are partnering with Crystal Dynamics, the world class team behind character-driven games such as Tomb Raider, to bring this first-person spy thriller to a new generation,” The Initiative said in a tweet.

“The teams couldn’t pass up a chance to work together,” a follow up tweet reads. “We’re still early in development, but incredibly excited to use this unique opportunity to deliver on the vision for Perfect Dark!”

No further reason for the partnership was offered.

It’s unclear as to why The Initiative has chosen to partner with a third-party studio rather than a first-party Xbox Game Studios developer for its first game. We’ve reached out to Microsoft for comment.

This new Perfect Dark title was announced in December 2020.