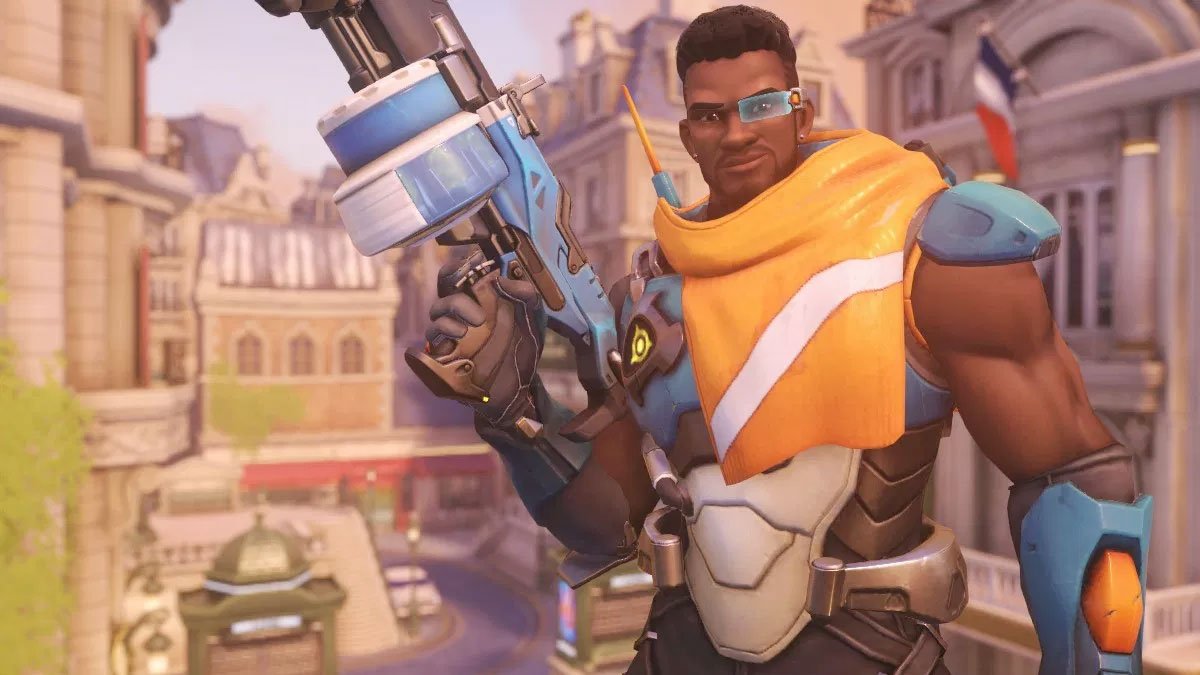 Overwatch adds Baptiste to the roster early next week

Overwatch adds Baptiste to the mix early next week, Activision Blizzard has confirmed.

Already live on the game’s PC PTR (public test realm), players across Windows PC, Xbox One and PS4 can expect the new support character from 19 March.

Baptiste is a bit of a beast (well, babe too) and comes equipped with the following abilities:

Baptiste is an ex-Talon agent that’s currently being hunted by his former evil organisation. Full name Jean-Baptiste Augustin, the character has been described by Blizzard as a Haitian combat medic who excels at support.

Correction: We originally reported that 19 March took place during this week. We’ve changed the post after checking our calendar.