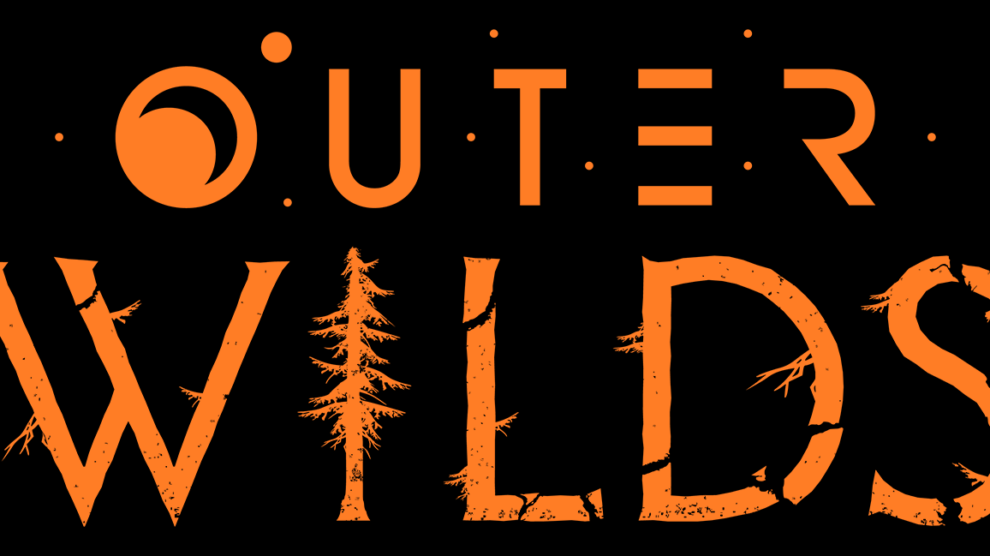 Outer Wilds will be exclusive to Xbox One and the Epic Games Store on PC for a limited time, developer Mobius Digital has recently confirmed.

“Outer Wilds will first be released on XBox One and on PC via the Epic Games Store, with additional platforms coming later,” an update on crowdfunding site Fig reads. “Rest assured that we read all of your comments and our goal is to bring the game to your preferred platform as quickly as possible. We will keep you up to date with the latest info here.

“Throughout the development of the game, we’ve welcomed helpful partnerships with Annapurna Interactive, XBox, and Epic to support us and keep our small studio running long enough to ship the game at the level of quality that it is today. Each of these partnerships has enabled us to make the game better and more accessible for everyone who will play it.”

As you might expect, those on PS4 or who don’t prefer the Epic Games Store on PC are not pleased… especially if they’ve contributed to the title’s crowdfunding campaign. Users have taken to Reddit to voice their displeasure.

“I understand the publisher made this deal and not the dev team, and I understand money is a driving force behind the decision,” one backer wrote. “However, I feel this is unethical for crowdfunding campaigns. I didn’t want to support the game so I could play it months after release on the platform the campaign originally promoted. If I was told my contribution meant I could play the game ‘eventually’, I would not have pledged.”

We’ll have more on the release of Outer Wilds as it becomes available. The title was confirmed for Xbox Game Pass back in March.