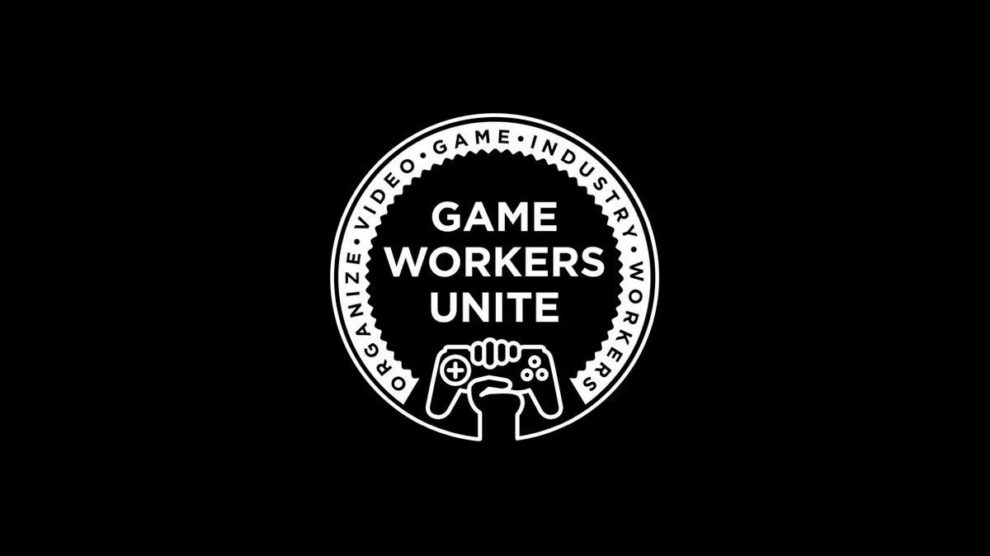 The survey, released ahead of Melbourne International Games Week, had 82% of its 155 respondents saying they’re most concerned about income, followed by overall job security (at 77%).

Only 30% of those surveyed said they’d been able to secure full-time, permanent, salaried employment in the gaming industry. The remaining 70% of respondents are either full-time contractors, part-time workers or freelancers.

Of all surveyed, 35% are earning less than $50,000 AUD per year — a qualified Aussie game developer is entitled to an absolute legal minimum wage of $49,998 AUD, Game Workers Unite Australia points out.

Of those surveyed, it’s unclear how many are qualified developers. Additionally, only 52% of respondents have indicated they work full-time hours.

You can look at the infographic, below, for full survey responses. What do you make of the results? 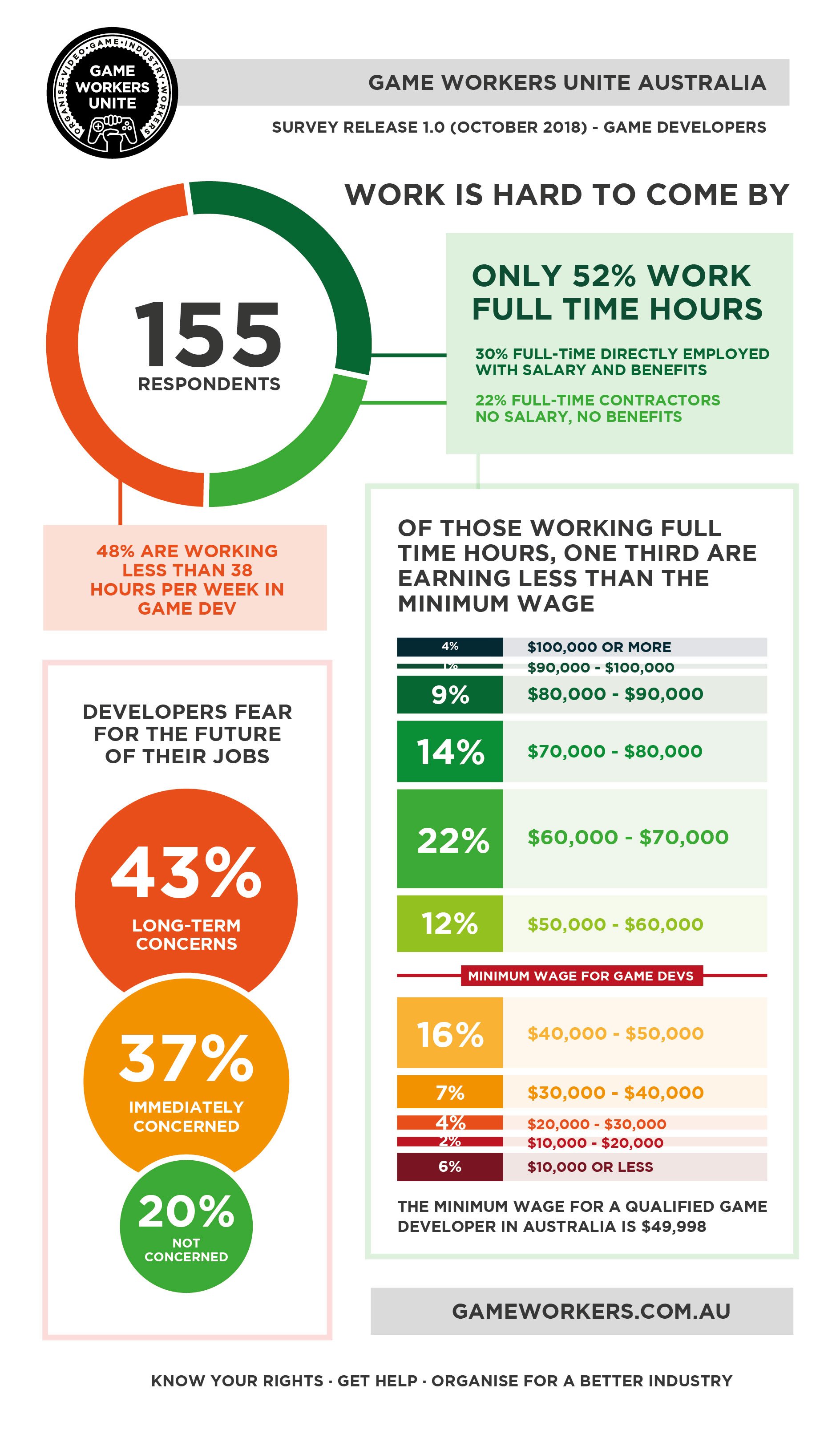 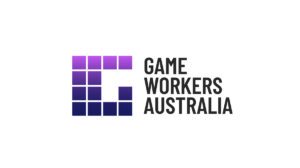