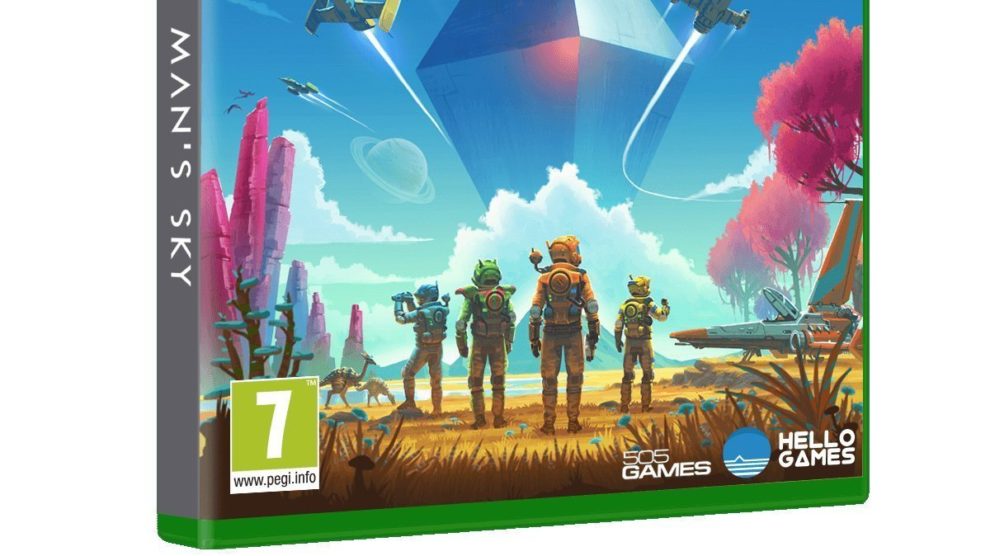 No Man’s Sky will debut on Xbox One in late July, adding multiplayer to the game, developer Sean Murray today confirmed.

Xbox One players can expect No Man’s Sky and its major expansion, NEXT, from 24 July.

The announcement was made on Inside Xbox today.

The announcement of multiplayer, which forms a major part of NEXT, was hinted at earlier in the week after new cover art displayed four characters on-screen. That section of cover art can be seen above.

“With this launch, players across Xbox One, PlayStation 4 and Steam on PC will be able to explore, fight and survive with friends as they voyage across the vast, procedurally-generated sandbox universe in multiplayer mode,” 505 Games added in a press release. Multiplayer features include:

The title will also be Xbox One X Enhanced, Murray detailed.

No Man’s Sky is currently available on Windows PC and PS4. The NEXT expansion heads to all platforms, including Xbox One, on 24 July. The NEXT update will be included in the Xbox One release, and made available to those on PC and PS4 for free.