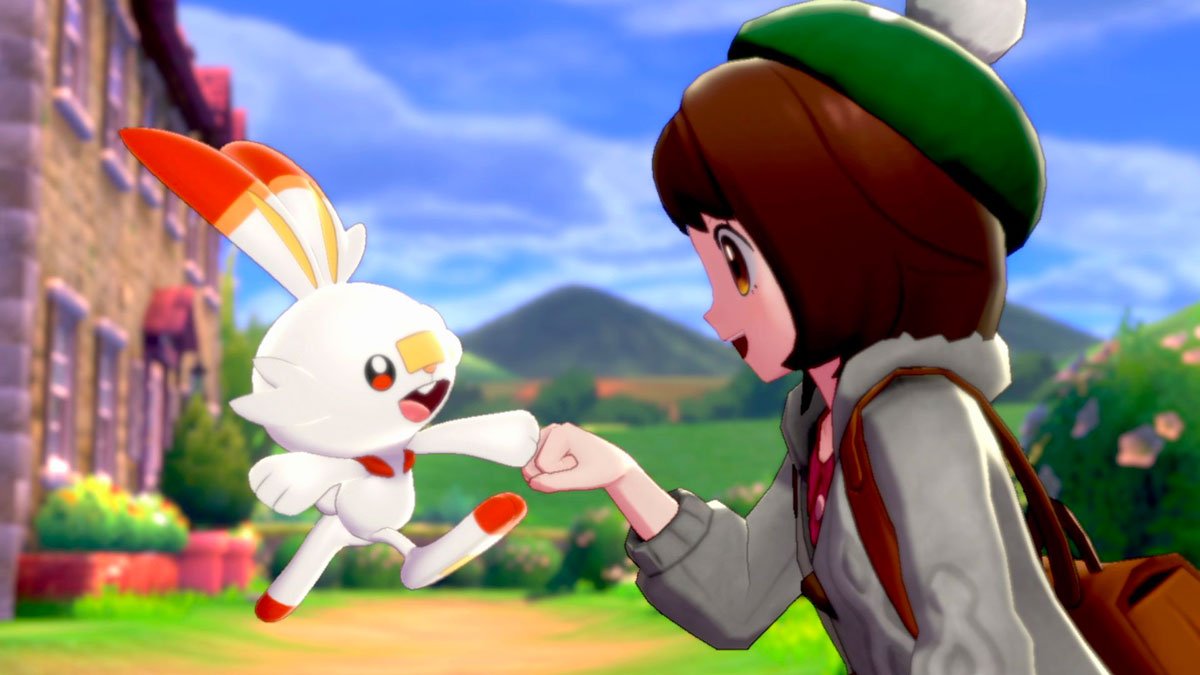 The leaks were a big part of the reason Aussie outlets weren’t provided early review code.

Nintendo and The Pokemon Company have announced they will no longer work with game publication FNintendo after it was discovered the outlet had leaked images of Pokemon Sword and Shield last year.

FNintendo, a Portuguese site, confirmed one of its reviewers posted photos using a review copy provided ahead of an embargo.

“At the beginning of November, a series of off-screen photographs leaked multiple new and unannounced Pokémon from Pokémon Sword and Pokémon Shield. We want to take this opportunity to openly admit to our readers that FNintendo was responsible for leaking some of these photos,” a statement from the site reads.

“Nintendo offered us a copy of the game for review purposes, with clear embargo guidelines, to which we agreed. This copy was then sent to one of our reviewers, who leaked the information. Following the investigation, FNintendo severed its relationship with this reviewer.

“Our relationship with Nintendo Portugal dates back 11 years, but our part in this leak is a clear breach of the confidentiality agreement between us, and, as a result, a total breach of trust with Nintendo.

“We recognise it is impermissible to break embargo guidelines and we failed to handle the review materials with sufficient care. We fully respect Nintendo’s decision to cancel the confidentiality agreement between our companies as a result of this breach of trust, and accept that we will no longer receive products from Nintendo, nor will we be invited to attend their events.

We want to apologise to Nintendo and The Pokémon “Company, and to our readers for letting them down.”

Nintendo and The Pokemon Company have confirmed they’ve cut ties with FNintendo and the specific reviewer responsible.

“Both he and FNintendo failed to handle confidential material, resulting in a clear breach of the confidentiality agreement between Nintendo and the media outlet. As a result, Nintendo will no longer work with FNintendo,” a statement from the pair begins.

“Nintendo will always protect its intellectual property and brands. Leaks hurt not just Nintendo, but the thousands of employees who work hard to bring games to market, and the millions of fans around the world who look forward to news and surprises.

“To surprise and delight players through new experiences is a shared passion for Nintendo and The Pokémon Company. We will pursue all avenues to preserve surprises for players of future Pokémon titles.”

Pokemon Sword and Shield is available now on Nintendo Switch. We didn’t review it as Nintendo Australia decided to withhold early review copies as a result of the leak.