Home » News » Nintendo confirms the Wii U is region-locked 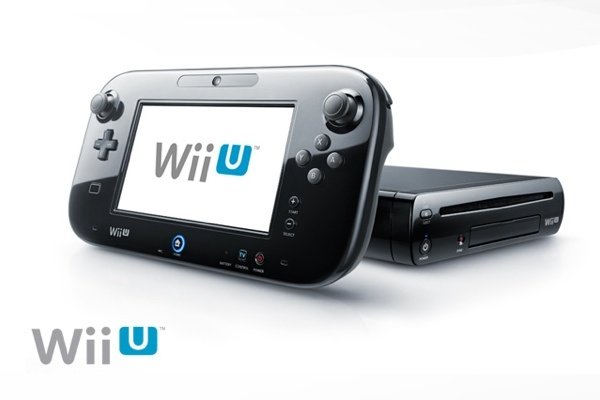 Both Sony and Microsoft leave the ultimate decision regarding region-locking to the publishers with most games released on the PS3 and Xbox 360 being completely region free. Nintendo however, have always liked to do things their own way and it looks as though this will continue with Wii U.

If you were planning to import a North American Wii U so you could get your hands on it early you may want to reconsider. This news confirms you’d need to purchase all of your games from overseas.

What do you think of Nintendo’s region-locking stance considering we’ve been enjoying region free (mostly) gaming on the PS3 and Xbox 360 for years?