Home » News » Nichelle Nichols’ ashes to be shot into space alongside Doohan, Roddenberrys 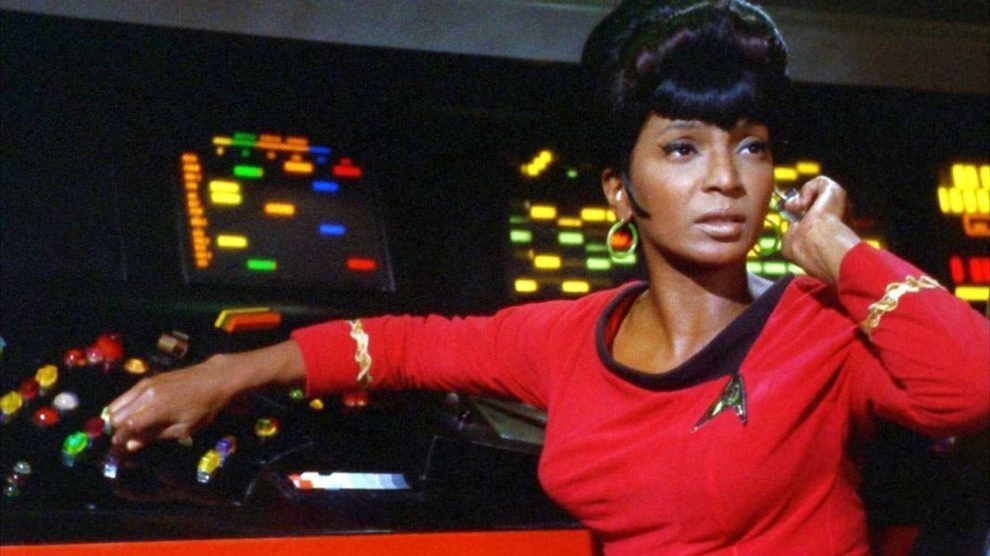 Boldly going where no one has gone before... unless you want to pay up and send your DNA too.

Some of Nichelle Nichols’ ashes will be sent into space alongside those of Gene and Majel Roddenberry and fellow Star Trek actor James Doohan, a memorial spaceflight company named Celestis has announced.

Dubbed “The Enterprise Flight,” Celestis has partnered with United Launch Alliance to send its Vulcan rocket somewhere between 150 to 300 million kilometres into deep space.

“Vulcan will first put Astrobotic’s Peregrine lunar lander on a trajectory for its rendezvous with the Moon,” a press release advised. “The Centaur upper stage will then continue into deep space, entering an orbit around the Sun, becoming humanity’s furthermost reaching outpost, which will then be renamed the Enterprise Station.”

Alongside Nichols, Doohan and the Roddenberrys is room for over 200 other DNA samples. Already confirmed are VFX icon Douglas Trumbull, the Roddenberry’s son Rod and Nichols’ son Kyle Johnson. Celestis is also accepting reservations for the remaining spots, with a price that’s not been specified. If you’re curious about adding your person to the flight, Celestis’ website promises that “service performance is guaranteed” and that there are “easy payment plans available”.

If you’re wanting to celebrate Nichols’ life and achievements at no cost, Celestis will send your name and a brief message along for the ride. You can register those details here.

Update [9 September 2022]: Celestis has today confirmed that a lock of DeForest Kelley’s hair will join Nichols, Doohan and the Roddenberrys on the flight.

Kelley, of course, played Dr Leonard ‘Bones’ McCoy on the original Star Trek, its six feature films, and even reprised the role in the pilot episode of Star Trek The Next Generation. He sadly passed away in 1999.

“I donated the lock of hair so De could join his shipmates on their eternal journey into interstellar space. The mission just didn’t feel complete without Dr. McCoy aboard,” said DeForest Kelley’s friend, Kris M. Smith.

“I think De would have loved to ‘go hopping galaxies’ again with his cast and crew mates. So, ‘second star to the right and straight on ’til morning’, De! Loving you was easier than anything we will ever do again!” 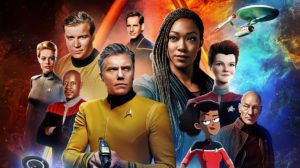 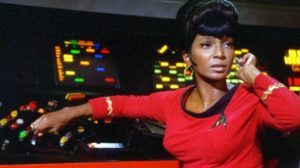