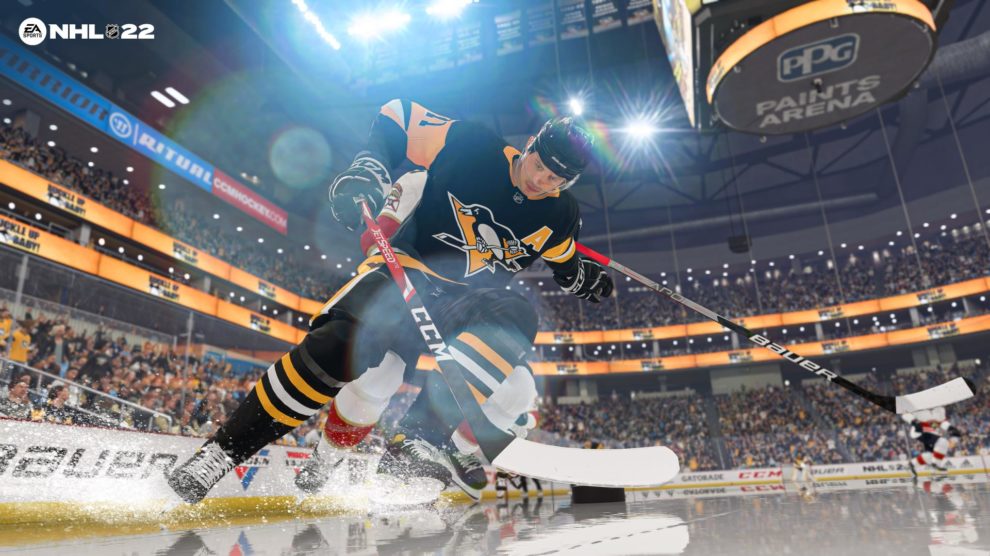 NHL 22 trial access for EA Play and Xbox Game Pass Ultimate subscribers will begin on 8 October here in Australia, the same date as early access begins for those who’ve pre-ordered its X-Factor Edition.

In terms of the trial, those who’ve subscribed to either EA Play or Xbox Game Pass Ultimate will receive a total of ten hours of early access play, with progression carrying over into the main game should a player wish to purchase it.

Those who have already purchased the X-Factor Edition of the, of course, will just carry on playing during the early access period as they own the game.

The X-Factor Edition of the game also includes the following bonuses: