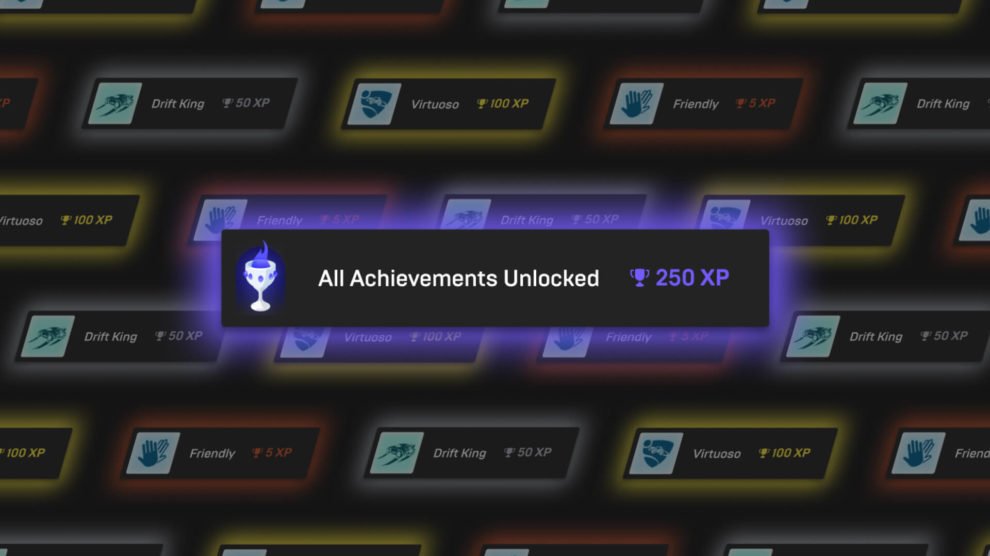 And they're a cross between Xbox and PlayStation's current programs.

Epic Games Store titles will get Achievements from next week, Epic Games has today confirmed.

A handful of titles will support Achievements next week, including the likes of Alan Wake Remastered, Kena Bridge of Spirits, Zombie Army 4, Hades, Pillars of Eternity and Rocket League.

Epic Achievements appear to be a cross between Xbox Achievements and PlayStation Trophies, offering up XP based upon four tiers, as follows:

“This new Epic Achievements system adds additional benefits for players and brings them more in line with achievement systems on other platforms,” Epic said of the system. “We expect this new system will roll out all developers on the Epic Games Store in the coming months.”

What do you make of this new system?