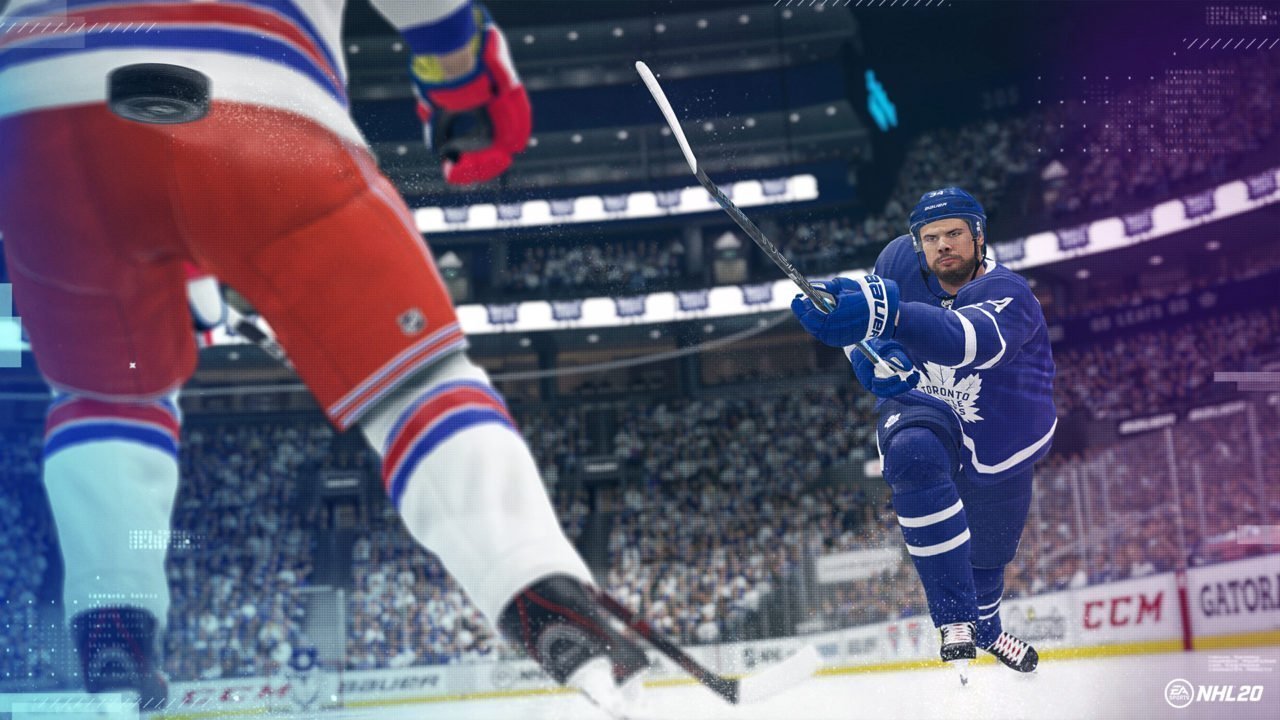 Most of the enhancements revolve around RPM Tech 2.0, a technology that EA Canada uses for everything from shots to passes, player movement to goalie animations.

You can check it all out in action below.

NHL 20 heads to Xbox One and PS4 on 13 September, though its Ultimate Edition provides three days of early access from 10 September. It also features a battle royale-inspired mode called Eliminator.