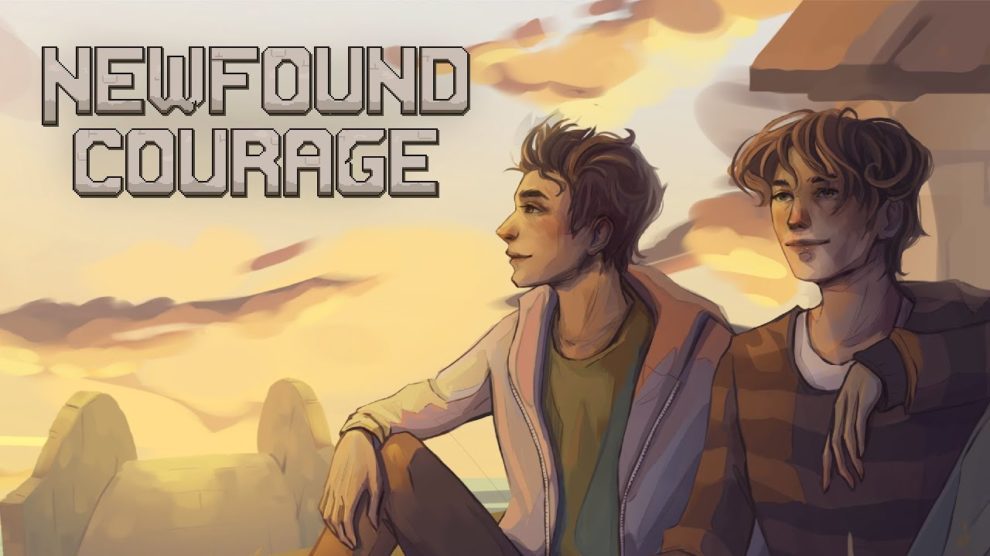 A remade Newfound Courage will release to Xbox consoles on 24 June in celebration of Pride month, complete with a new art style and new DLC.

The title will first appear on Xbox consoles before its new version is available on Windows PC via Steam.

“Explore Silverpine, a town with many mysteries and colourful townsfolk, while you grow closer to a kind-hearted local named Jake,” its developer said, detailing the title. “Can the two of you save the town from the impending doom brewing inside the mysterious Vault?”

“As for the remake – it was as much work as creating the game in the first place. Every character asset was remade and in some cases redesigned, and about 95% of the environment art was also remade,” Campion told Stevivor.

“There are also lots of brand new environments. We added a simple but unique combat and progression system, [which] enabled us to upgrade the fantasy story, so that narrative has a much grander scale. And to cap it off, we also added another significant DLC, and [protagonist] Alex maybe even gets a boyfriend (finally)!”

New DLC comes in the form of Return to Otherwhere, an adventure that “sees Alex return home and face his demons (literally) as he fights to uncover the truth about his hometown.”

Newfound Courage was the recipient of Rainbo Press’ 2018 Queer Game of the Year, and shortlisted by the Melbourne Queer Games Festival in both 2018 and 2019.

We previewed the first iteration of the game on Windows PC via Steam right here. You can check out the new, remade art style Newfound Courage will sport in a new trailer, below.

Keen to buy? Easy — you can purchase Newfound Courage from the Microsoft Store right here.

Expect Newfound Courage on Xbox consoles from 24 June. A Windows PC via Steam update will follow.