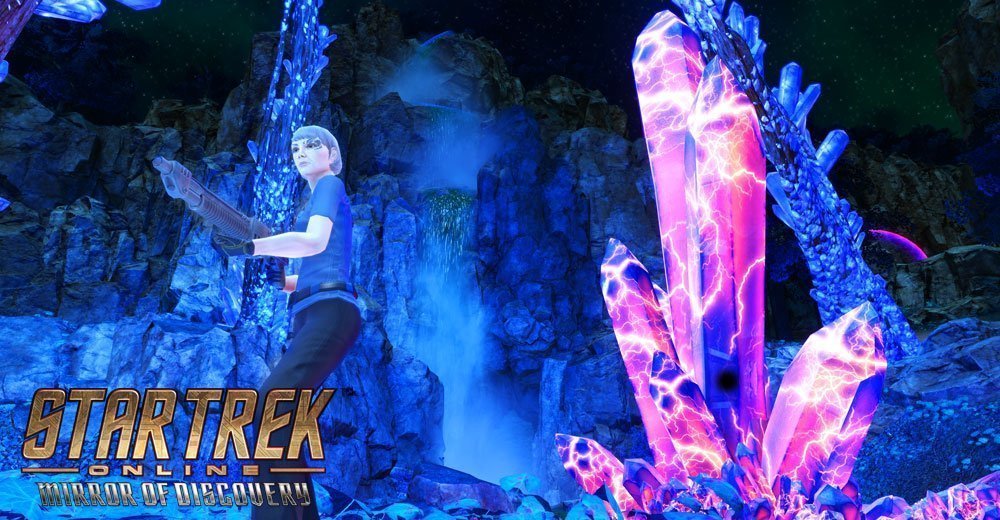 More for PC players to do.

Titled Pahvo Dissension, the mission is a brand new featured Task Force Operation that will be available to players from 22 February here in Australia.

Players will be tasked to help purify the Terran agonizer corruption and free Pahvo itself.

The special event will run for 3 weeks on Windows PC and will head to Xbox One and PS4 later in the year. Today, Perfect World also confirmed that Mirror of Discovery will head to consoles from early next month.