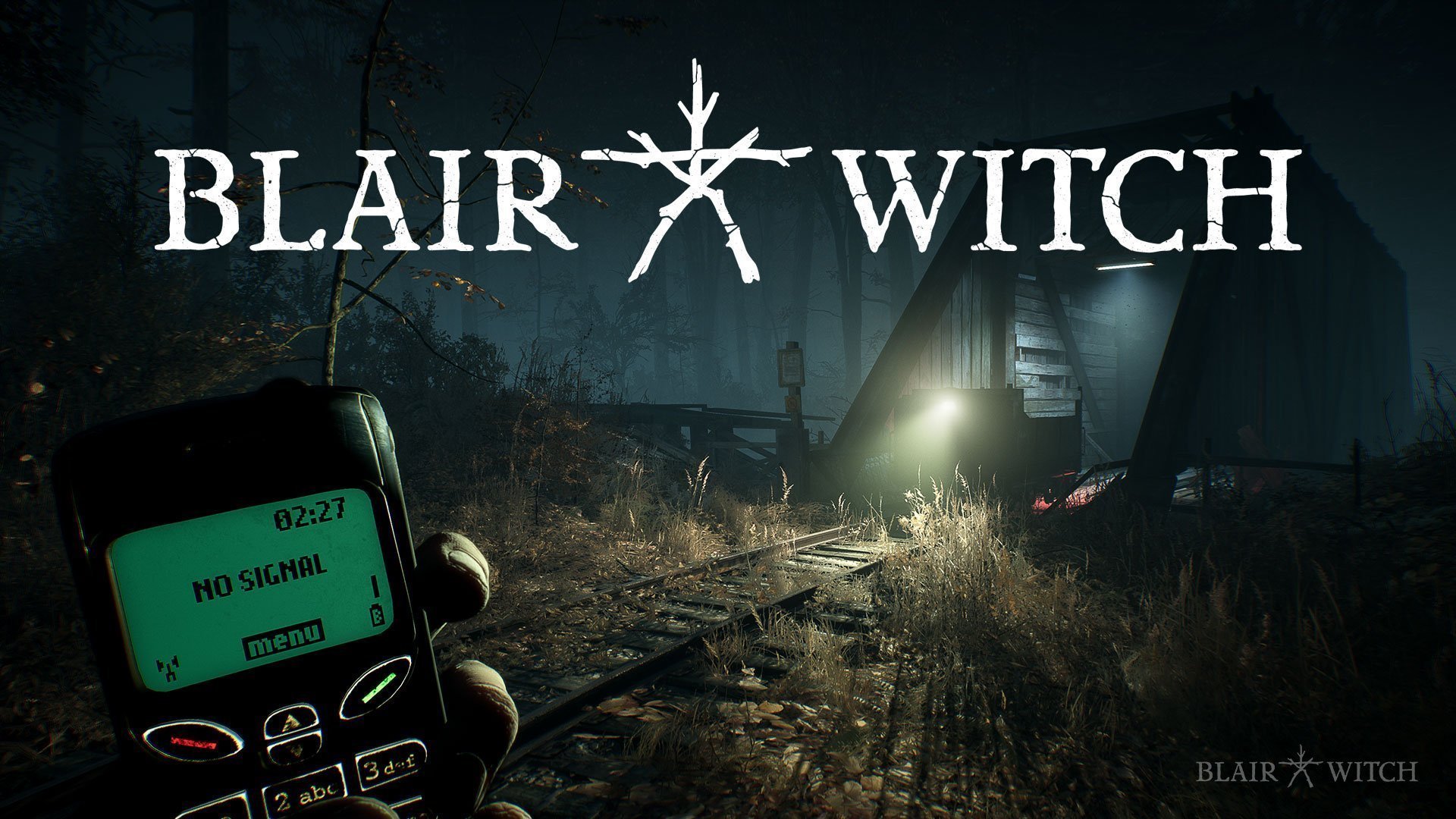 Not long left until you can scare yourself silly.

A new Blair Witch gameplay trailer has been released by Lionsgate and Bloober Team, and it’s amazingly spooky.

Set in 1996, you play as a former police officer named Ellis, on the hunt for a young boy who has disappeared in the Black Hills Forest near Burkittsville, Maryland. As you can see from the trailer below, you (and your good boy doggo) seem to get caught up in supernatural fairly quickly.

Announced at E3 2019, Blair Witch heads to Windows PC and Xbox One on 30 August 2019. Even better, Blair Witch will be available via Xbox Game Pass at launch.