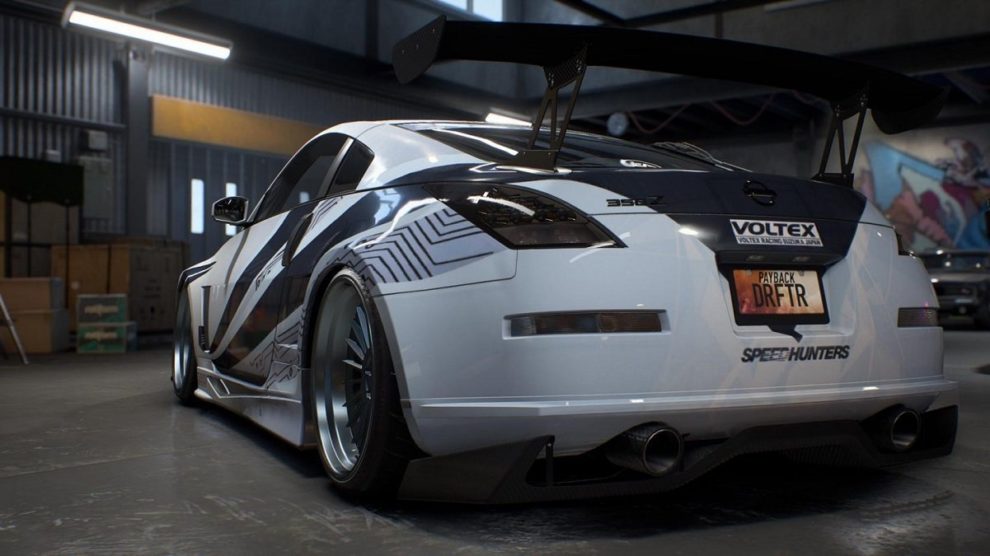 Walke said these changes are only the first phase of planned changes. Subsequent alterations will impact tune-ups.

Walke said that the changes are a result of EA listening to community feedback, and that that players should “keep the feedback coming.”

What do you make of the changes?

Need for Speed: Payback is available now on Windows PC, Xbox One and PS4. We reviewed it here (and unlike Battlefront 2, we really liked it!).