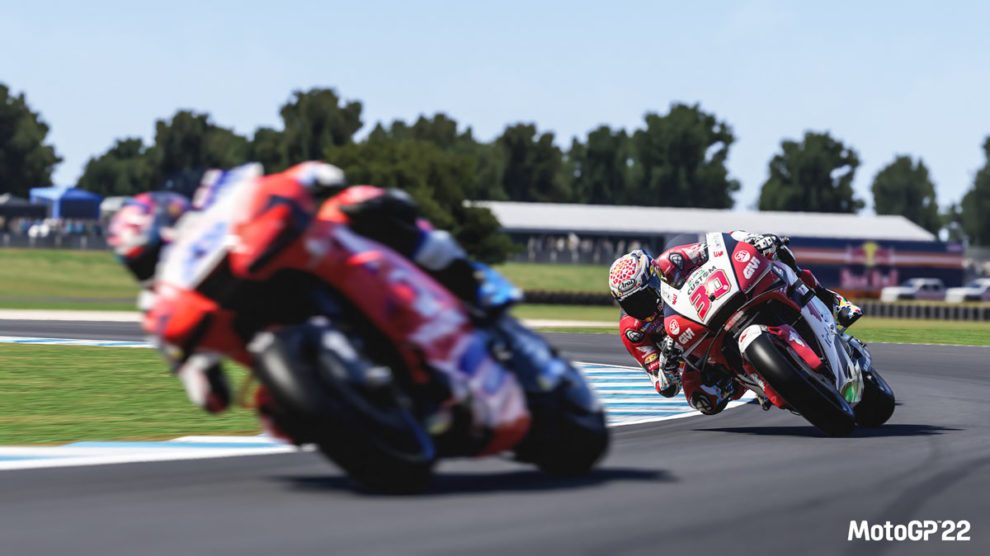 The MotoGP 22 release date has been set for 21 April 2022, Milestone and Dorna Sports have today proclaimed.

This year’s iteration promises a revised tutorial system to attract new players, and an adaptive difficulty system for returning veterans.

Finally, the title will also include a real-life documentary narrated by Mark Neals found within it, offering more than 50 minutes of footage from MotoGP’s 2009 season.