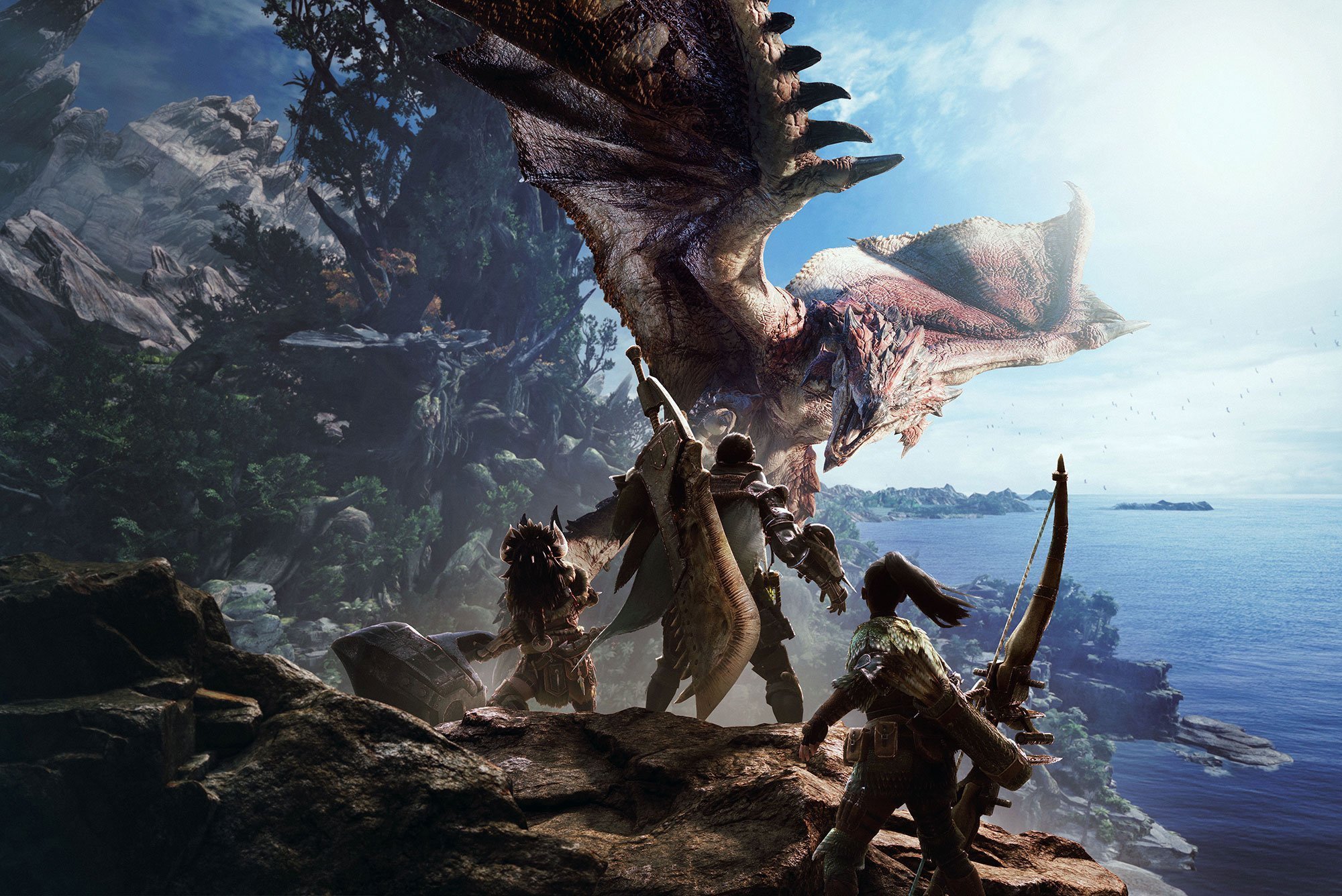 Capcom said it will begin to roll out Iceborne updates on PC from February to eventually reach console offerings on Xbox One and PS4 by April. The first, releasing on 6 February, will add Rajang and a new volcanic region. It will also include the Resident Evil crossover event that took place on consoles back in November.

Randomly, the DLC’s Holiday Joy Fest will head to PC in late February, followed closely by Title Update 2 on 12 March, which brings Stygian Zinogre and a new tundra region.

Title Update 3 will head to PS4 and Xbox One in March, bringing two variant monsters alongside a number of limited time events. That particular update will head to PC sometime in April. From that point on, Capcom has promised that all three platforms will receive major updates at the same time.

Monster Hunter World and its Iceborne DLC are available on Windows PC, Xbox One and PS4.