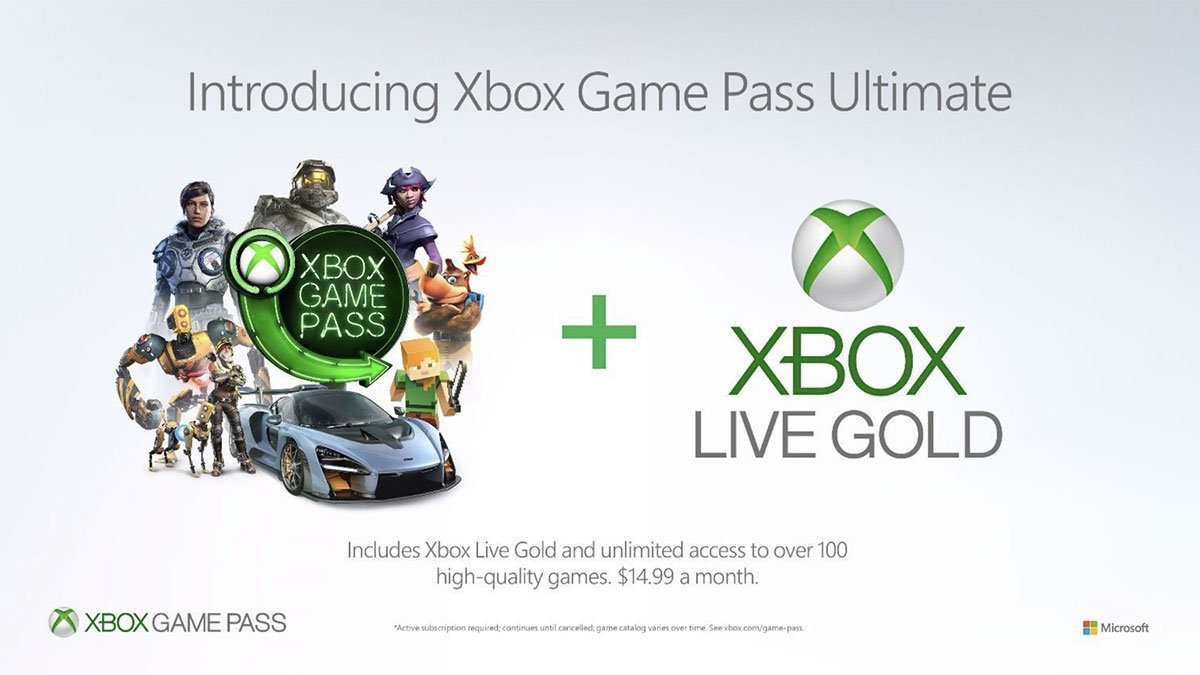 And current users won't automatically be rolled into the new program.

For the moment, Xbox Game Pass Ultimate will only be available as a monthly subscription, Microsoft has told Stevivor.

Announced earlier in the month, we asked Microsoft if the combination of Xbox Live Gold and Xbox Game Pass would be offered to gamers in 3-, 6- or 12-month subscriptions.

“At launch, Xbox Game Pass Ultimate will be available for the low-monthly price of $15.95 [AUD],” a Microsoft representative told Stevivor. “We’re always looking for ways to provide gamers the best value and choice, but have nothing further to share at this time.”

We also enquired if users already subscribing to both Xbox Live Gold and Xbox Game Pass would be automatically rolled into a cheaper Xbox Game Pass Ultimate subscription.