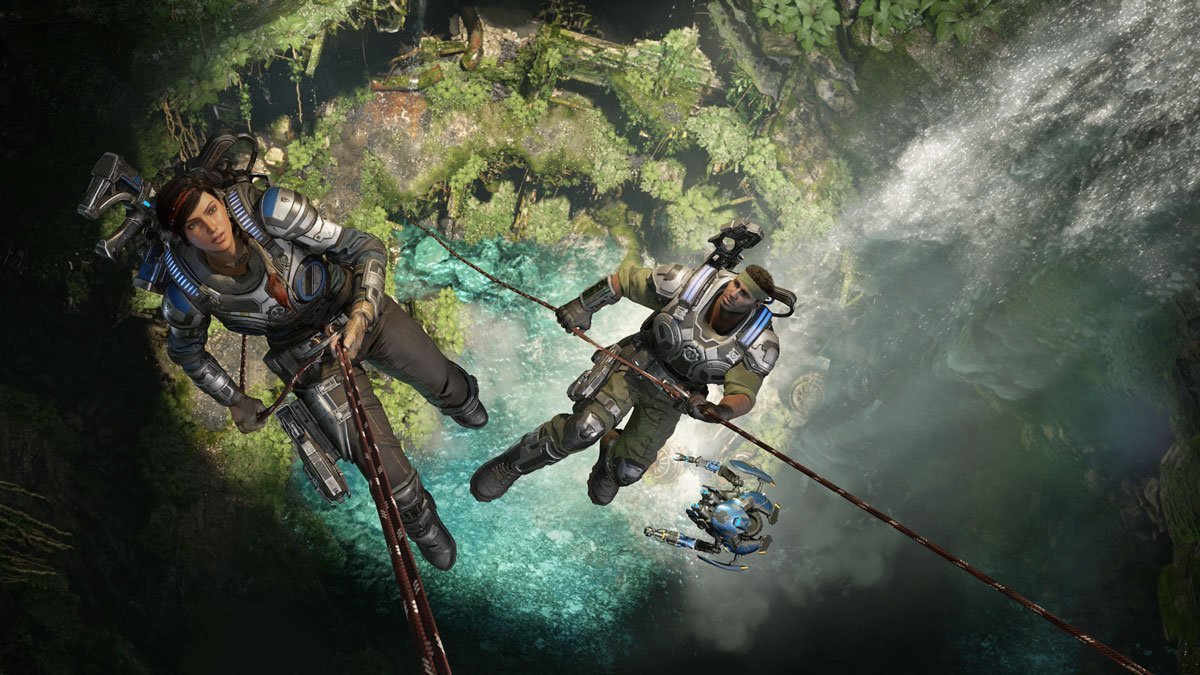 Microsoft to bring 20 games to PC via Steam

Microsoft will release 20 PC games onto Steam, including the upcoming Gears 5, the publisher today announced.

Also confirmed are titles like Halo: The Master Chief Collection and Age of Empires: Definitive Edition.

“We know millions of PC gamers trust Steam as a great source to buy PC games and we’ve heard the feedback that PC gamers would like choice,” Microsoft’s Phil Spencer said.

“We also know that there are other stores on PC, and we are working to enable more choice in which store you can find our Xbox Game Studios titles in the future.”

Microsoft also confirmed that Xbox Game Pass is heading to PC and will be detailed at E3 2019.

What other Windows 10 PC games do you hope to see on Steam?