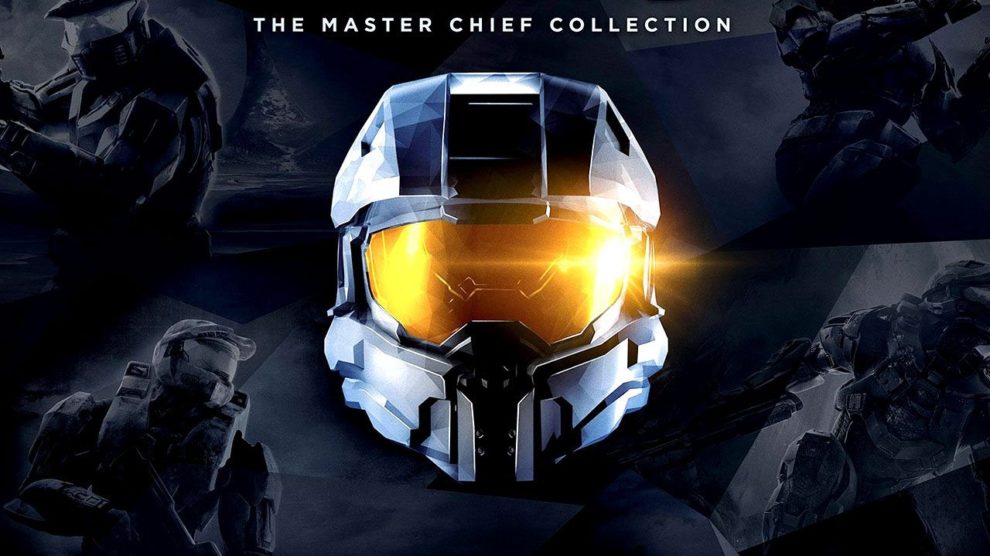 343 Industries has confirmed that Halo 2’s famous “Superjump” will reappear in the Anniversary Edition included as part of The Master Chief Collection.

343’s Dan Ayoub told VG24/7 that glitches present in the original game — like the Superjump — will still appear in Halo 2 Anniversary but only on older maps created using the original engine. Ayoub admitted that by playing on the revamped maps built with the new engine would mean players would “probably not be able to do those kind of events.”

Series Director Frank O’Connor said 343 will spend time creating awareness of the glitches so players aren’t surprised by their appearance in game.

Halo: The Master Chief Collection will be available exclusively for Xbox One 14 November. 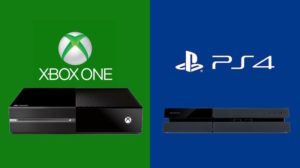