It seems to be tied to Xbox at present.

Users are reporting that the Mass Effect 2 Legendary Edition Paramour II Achievement is not unlocking for those who’ve met its criterion.

At present, our investigation seems to suggest there are issues with the Achievement — in which a player is tasked to “Establish or rekindle a romantic relationship in two games in Mass Effect Legendary Edition” — on the Xbox platform (ie Xbox One, Xbox Series S or Xbox Series X).

At the time of writing, at least two other players are complaining of similar problems. 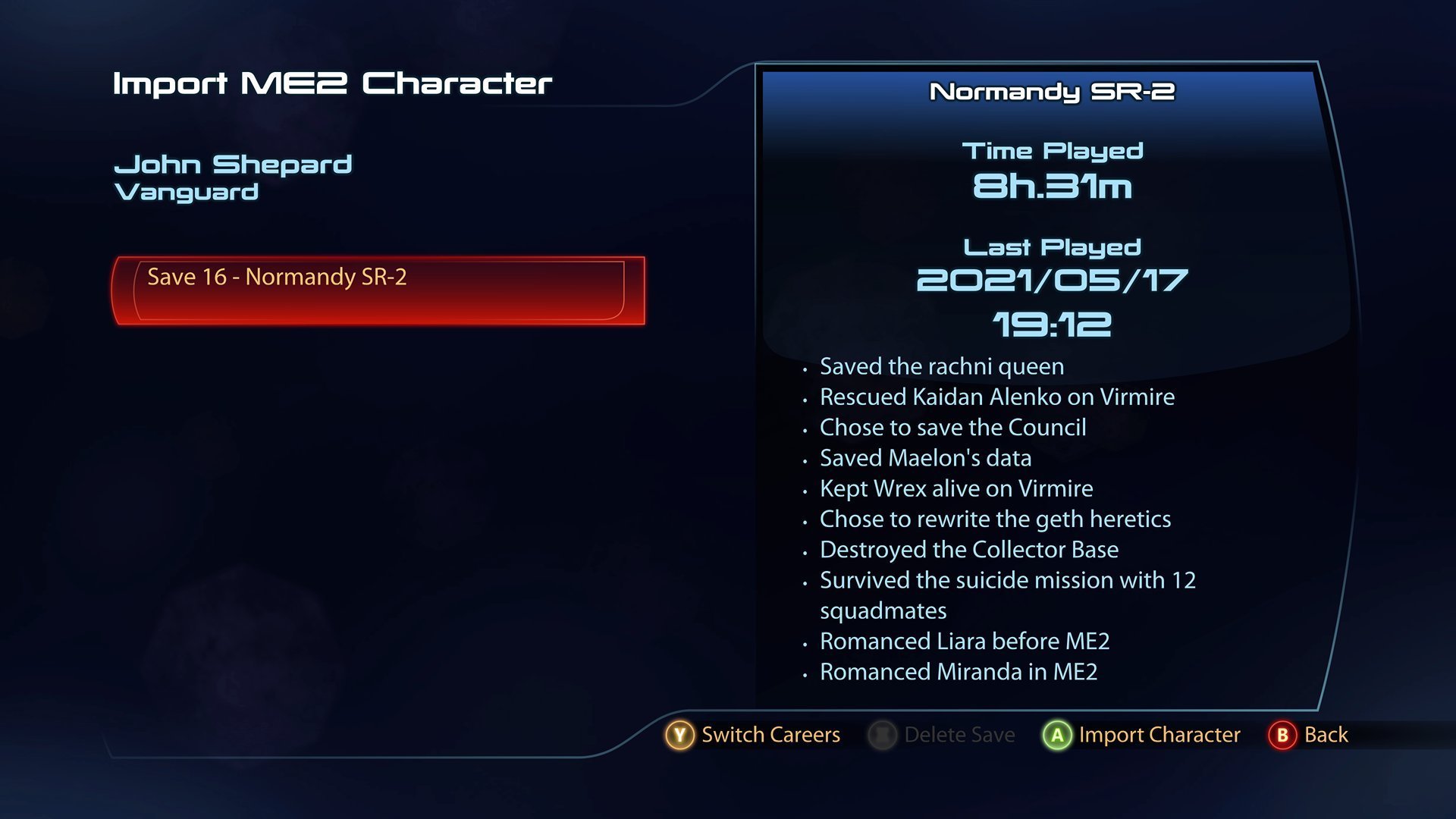 While user MattCowley88 didn’t specify how they believe they should have unlocked the Achievement, they’ve taken to EA’s Answers board saying, “[Paramour II] will not unlock on my series x.”

We’ve asked EA Australia and BioWare for comment and will report back when more is known. In the meantime, it’s pretty heartbreaking to put 20+ hours into the remastered trilogy only to find some of that work may have been for nothing.

As a sort of workaround, users on TrueAchievements are reporting that multiple romances of Liara, followed by an immediate quit to dashboard and reload, are unlocking the Achievement without putting in several actual games’ worth of effort.

Mass Effect Legendary Edition is currently available on Windows PC via EA Play and Steam alongside Xbox One and PS4 (also compatible on Xbox Series S & X and PS5). We reviewed the trilogy here.