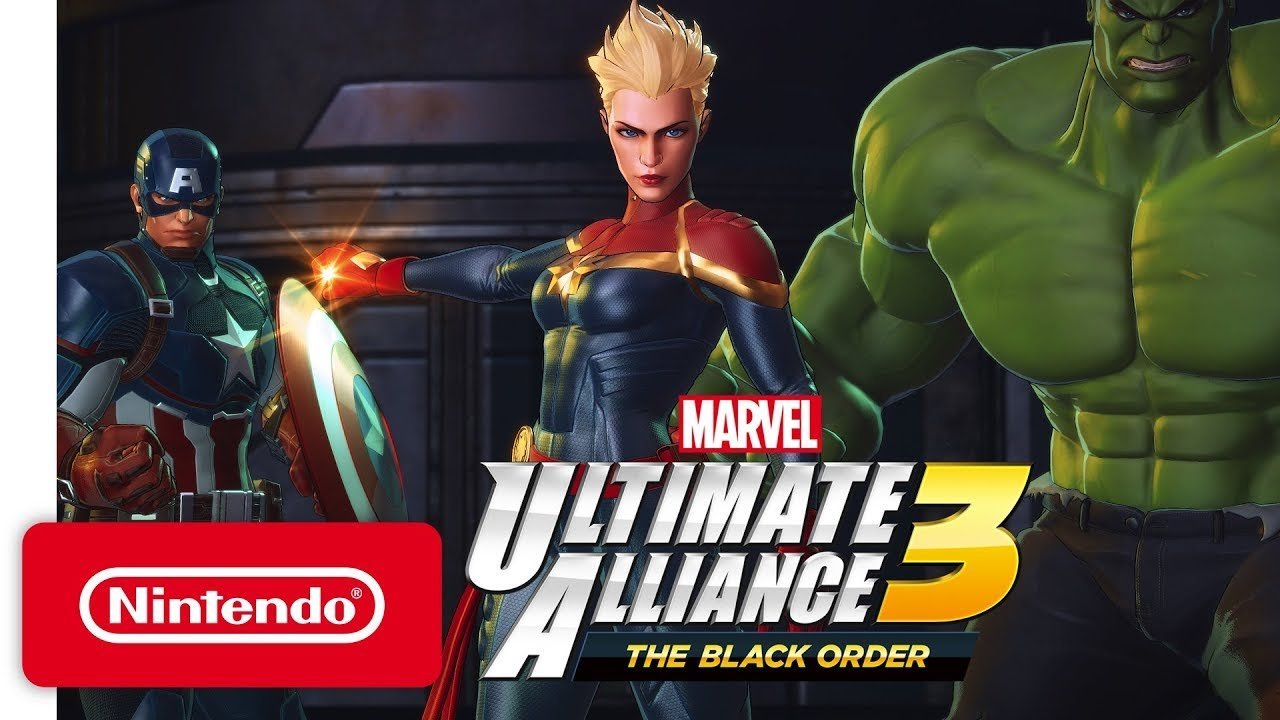 Available on 19 July, exclusive to the Nintendo Switch, Marvel Ultimate Alliance 3 serves as a sequel to the popular franchise more than ten years after the release of the its last installment.

Marvel Ultimate Alliance 3: The Black Order heads to Nintendo Switch on 19 July. Ahead of that, Avengers: Endgame heads to Australian theatres from 24 April.