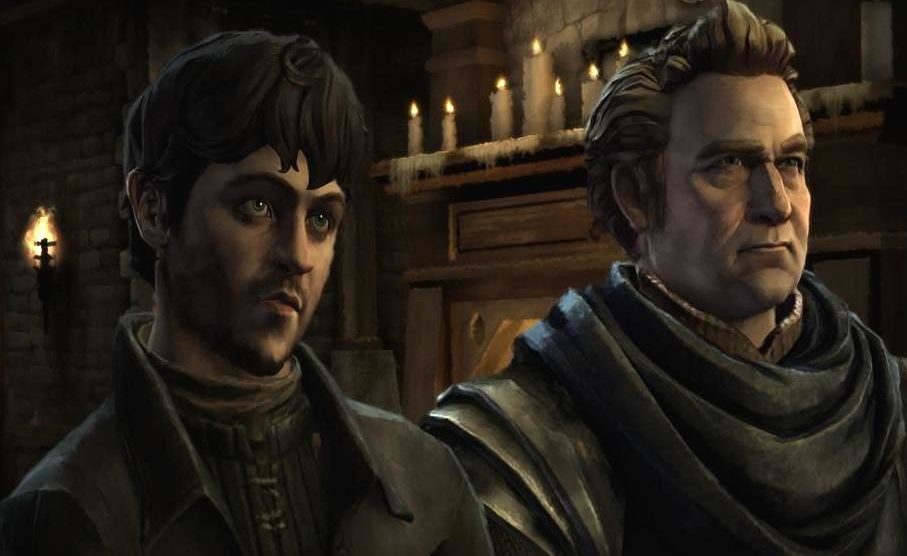 Film and entertainment producers and distributors Lionsgate Entertainment has made “a significant investment” in Telltale Games, the studio announced today. Lionsgate CEO Jon Feltheimer will claim a place on the Telltale board of directors as a result of the investment.

Lionsgate control several enticing properties for Telltale to work with, including Mad Men (a property Telltale have previously expressed a desire to work on) and The Hunger Games. In a press release, Lionsgate also mention co-development of original IP, an area Telltale has recently mentioned they are working in.

Another significant factor will be how pairing with one studio will affect Telltale’s relationships with others. Will their deal with HBO for Game of Thrones be affected? Is this investment by Lionsgate designed to get their foot in the door of the gaming industry, or as an extension for marketing their already successful existing properties? If in two years time the only series Telltale is working on is Hunger Games: Season 3 we’ll have our answer.