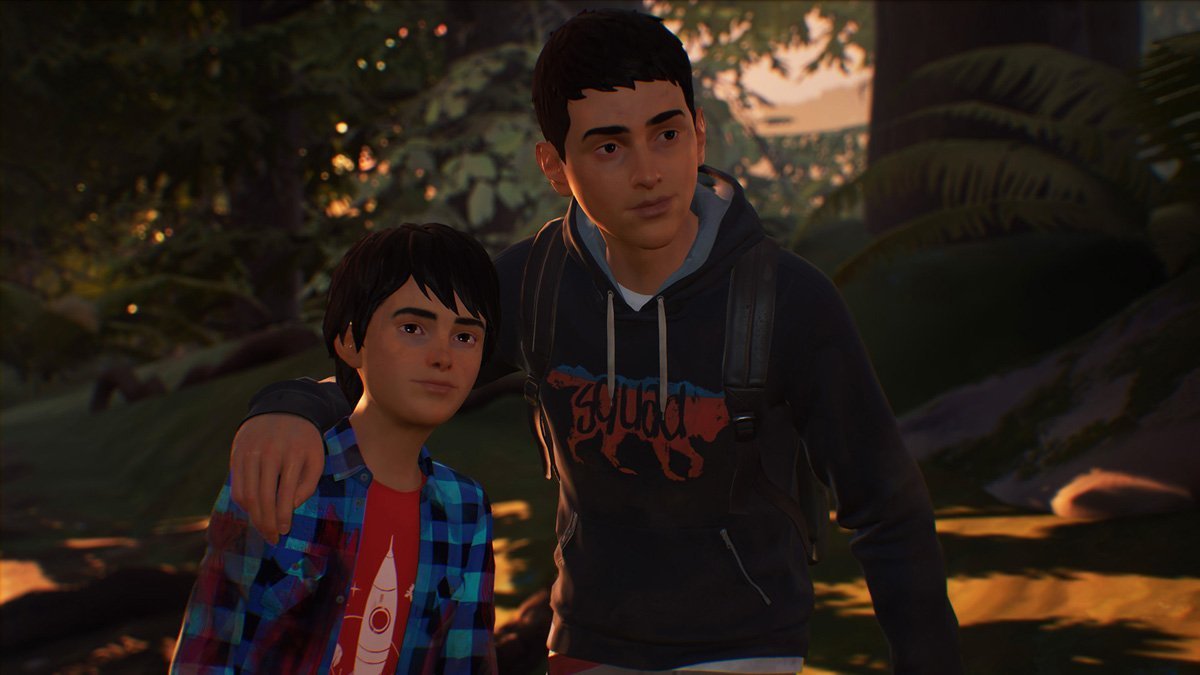 His development is in your hands.

Life is Strange 2 will release its final episode on 3 December, and to celebrate, developer DONTNOD has released a new video that details “the innovative system that drives the development of Daniel, the impressionable younger brother that players guide throughout”.

DONTNOD says there are 50 moments “where your decisions shape the mind of Daniel” in the series’ first four episodes. “You are an example to him in everything you say and do.

“Your choices and actions as Sean gradually inform and change your younger brother over time, affecting two core values that determine his behaviour and the way he interacts with you – Brotherhood and Morality. This dynamic system determines Daniel’s sense of justice, his trust in Sean and the player.”

Deep stuff, eh? The trailer is below.