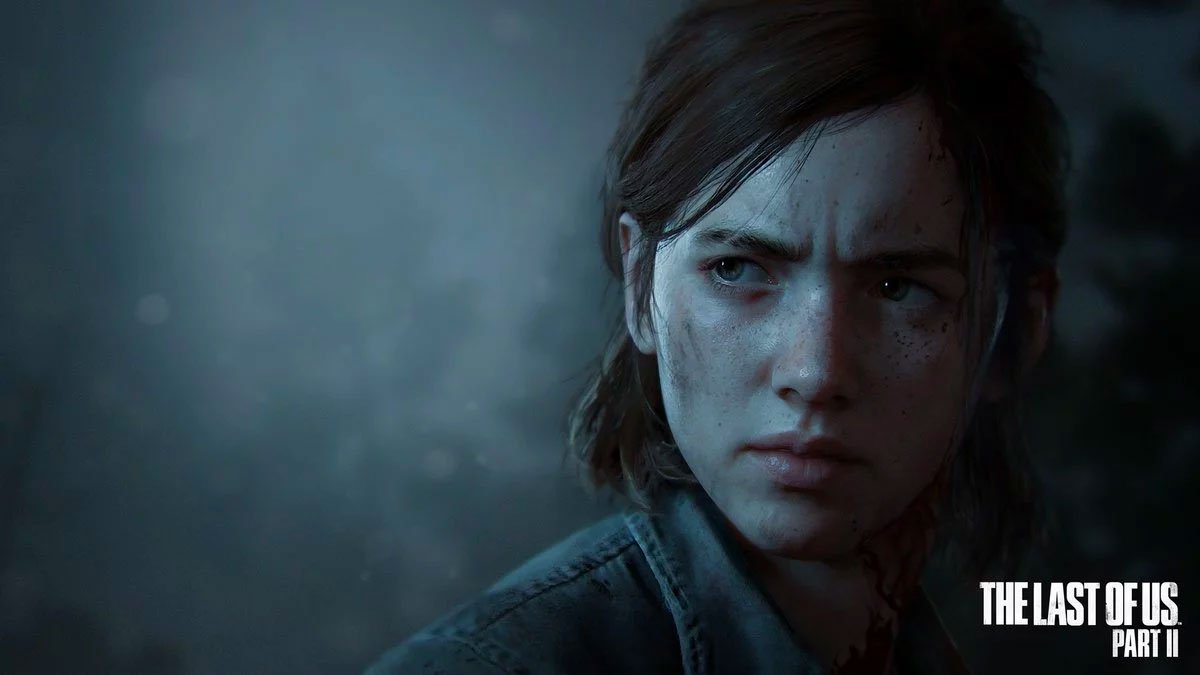 It’s The Last of Us Outbreak Day and fans of the franchise benefit with a bunch of free goodies.

“In the world of The Last of Us, September 26 marks the day the cordyceps fungus hit critical mass: it is known as Outbreak Day,” Naughty Dog explained.

“Since 2013, Naughty Dog has used Outbreak Day as a way to celebrate our incredible community by releasing new and exclusive items, content, and special promotions. Scroll down and check out our biggest release of content so far to commemorate the 5th anniversary of Outbreak Day!”

If you’re up to spending some cash, there are a couple premium items also up for grabs.