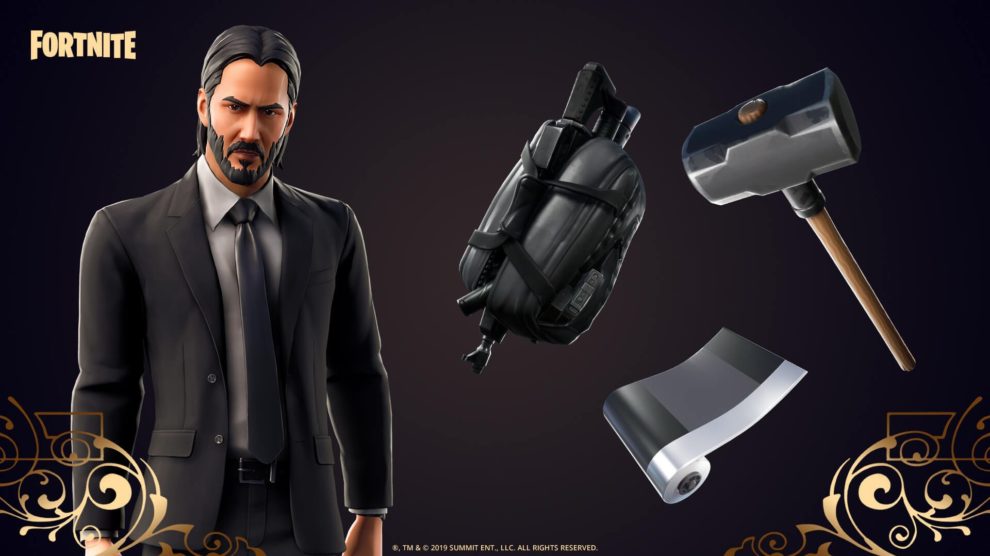 “The High Table has opened a new contract. It’s up to you to collect the bounty,” Epic Games said, detailing the event. “Stay alive and collect gold tokens by eliminating the other bounty hunters. The first one to fulfill [sic] the order wins, but be careful how far ahead you get, as you will become a target for everyone else.”

The mode will start you off with three lives and task you to eliminate opponents for their gold tokens. The more tokens you’re carrying, the easier it is for others to locate you. Risk. Reward. Perfect for John Wick.

Players will also be able to purchase an official John Wick skin during this time.

Fortnite is available now on Windows PC, Xbox One, PS4, PC, Switch, iOS and Android. John Wick Chapter 3: Parabellum heads to theatres in Australia today, 17 May, while John Wick Hex will release on PC and consoles later this year.