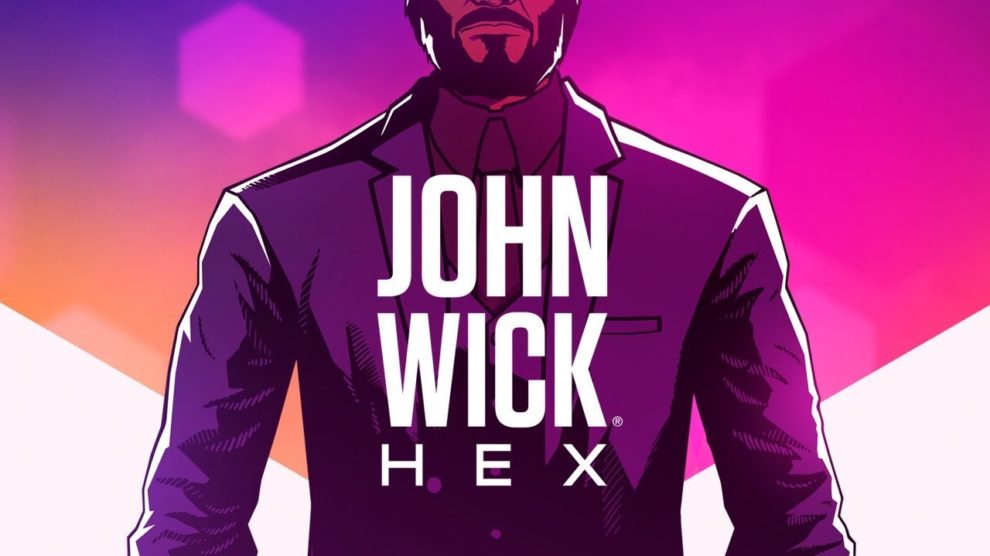 Bithell went to 87Eleven Action Design, the action design production company responsible for the moves seen inside the John Wick series alongside other major motion pictures like Deadpoll 2, Jurassic World and Atomic Blonde. Bithell was there to learn how Wick moves, and hopefully, to intregrate those techniques into his own title.

Developed by Bithell and published by Good Shepherd Entertainment in partnership with Lionsgate, John Wick Hex looks to play like a top-down version of Superhot. We don’t officially confirmed platforms, nor a release date, as yet.