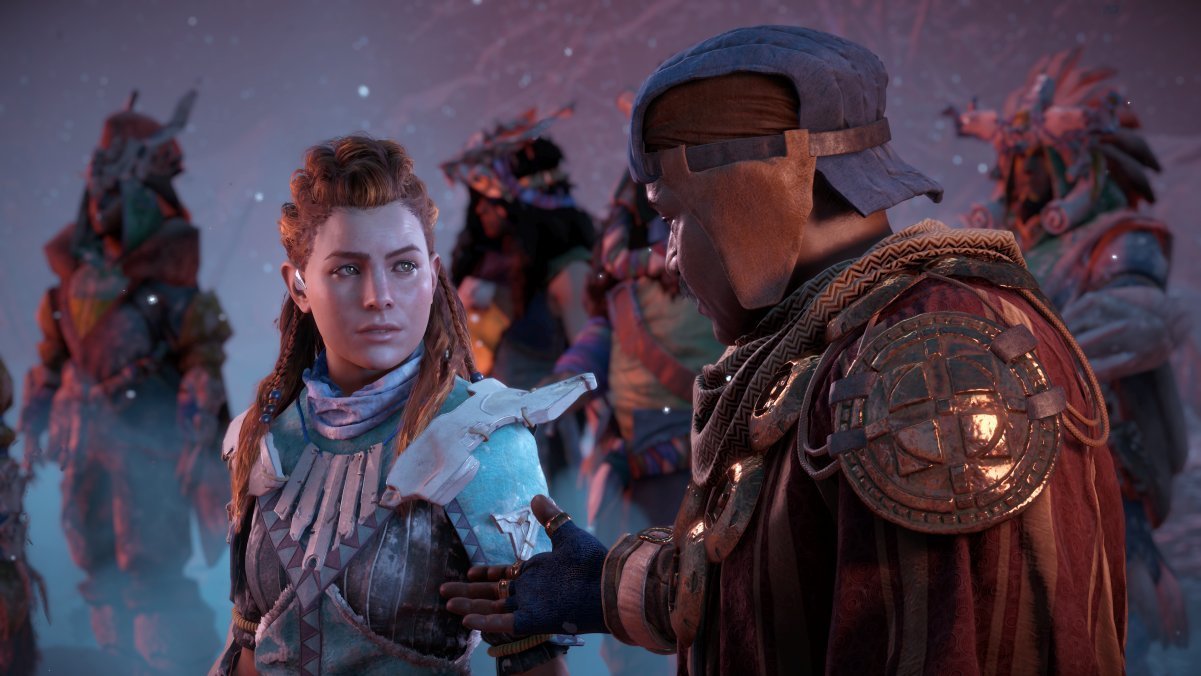 As part of a move to "introduce more people to PlayStation, and show people maybe what they’ve been missing out on."

A Horizon Zero Dawn PC release has finally been confirmed by Sony.

While a specific release date hasn’t been detailed as yet, ex-Guerilla Games staffer and now Head of PlayStation Worldwide Studios, Hermen Hulst, said that the title will head to PC “this summer,” so likely sometime over June to August this year.

Hulst said this release was part of a new strategy to “introduce more people to PlayStation, and show people maybe what they’ve been missing out on.”

Hulst also stressed that PlayStation doesn’t “have plans for day and date [PC releases],” and that it remains “100% committed to dedicated hardware.”

Horizon Zero Dawn is already available on PS4; we reviewed it here.