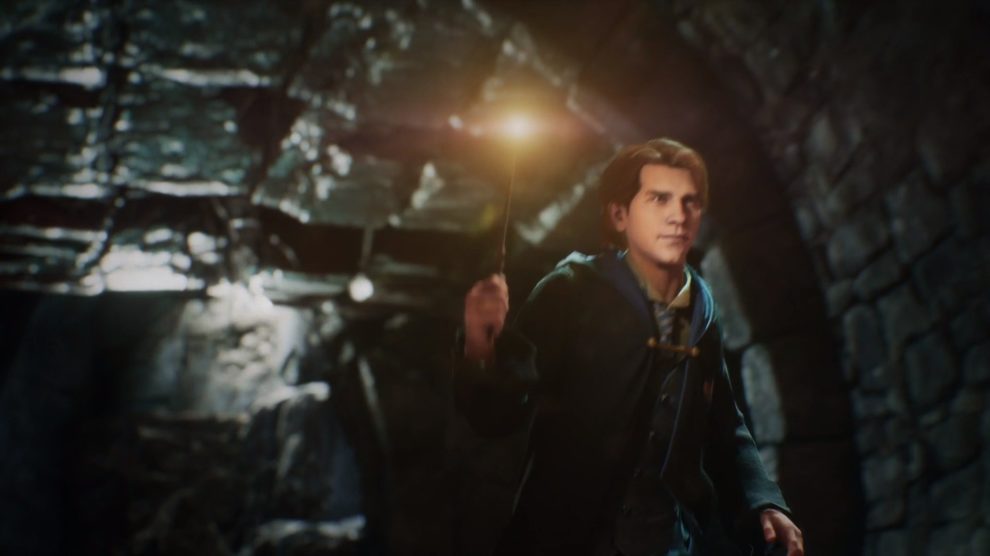 Hogwarts Legacy was today confirmed by Warner Bros during the PS5 Showcase.

As we expected, the title is an RPG in which you’ll roleplay as a student at Hogwarts Academy.

“Experience a new story set at [Hogwarts] in the 1800s,” the trailer’s description reads. “Your character is a student who holds the key to an ancient secret that threatens to tear the wizarding world apart. Make allies, battle Dark wizards and decide the fate of the wizarding world.”

The Harry Potter RPG has been long rumoured, with fans likely a little less excited about the prospect of running around the Wizarding World after highlighly transphobic comments — an actual essay — were by JK Rowling. Rowling also plans to use a cross-dressing murderer the linchpin of a new adult novel.