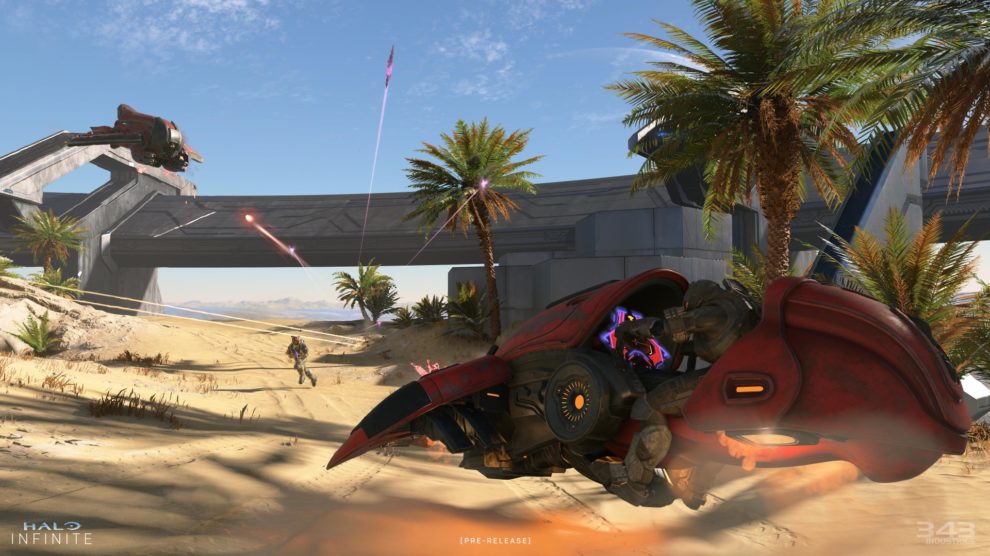 Want something in a Season Pass? You can earn it at your own pace.

Halo Infinite multiplayer will be “player-focused”, Microsoft and 343 Industries have asserted as part of a larger deep-dive that aired earlier this morning.

A 13-minute video, below, details 343’s plans for the upcoming title, with inclusion seemingly at the top of the developer’s mind.

First, 343 confirmed that Infinite won’t have loot boxes of any kind; instead, paid Season Passes will offer up the chance to earn customisable options for your Spartan. The Season Passes will be single-sourced, meaning they’re the only way with which to earn whatever rewards sit underneath. The Season Passes won’t expire either — if you purchase one, you’ll be able to continue to pick at it even if a season has ended; when a new one begins, a player will have the option to select the Pass they’d like to play towards.

You can watch the full overview below.