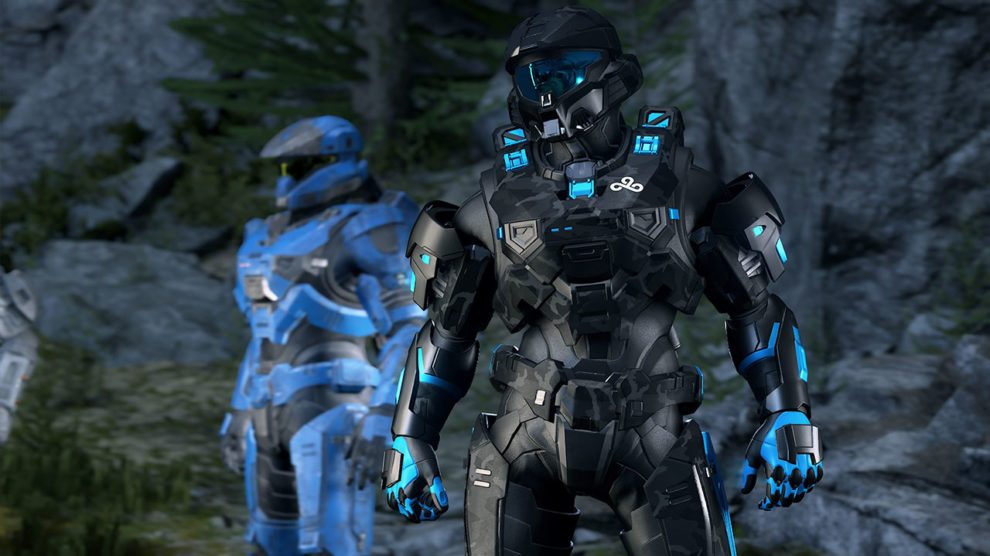 Issues plaguing the 12v12 mode popped up before the Christmas break, and 343 was unable to rectify them before a break of its own.

“As you know, we’ve been dealing with some frustrating issues with BTB nearly since launch and despite a few attempts at solving and mitigating before the holiday break, we were not able to get this fixed,” a new blog post reads.

“While BTB has remained playable, there are matchmaking issues that increase with more players and larger fireteams have a low chance of successfully joining into a game together.”

The fix is currently in testing and appears to fix the issue, the blog post continued. An ETA for release isn’t yet available.