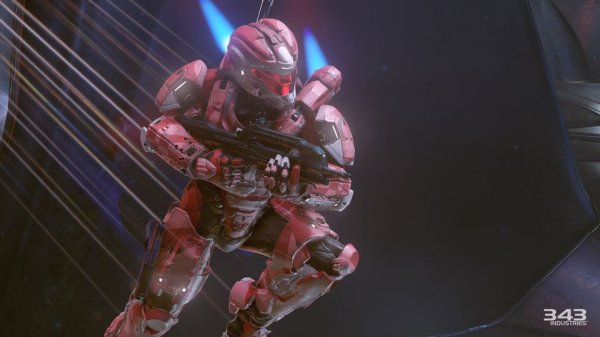 Details of Halo 5: Guardians’ multiplayer beta have been coming in fast and furious, and we’ve got all the info for you here.

“For the beta, we’re going to be coming out at 720p and 60fps,” Holmes said to Eurogamer. “That’s not the final resolution for the game. You can imagine as we go through the remainder of the project we’ll be focused on polishing the visual look of the game.”

Halo 5: Guardians also brings a ton of new abilities into the mix, including sprint, a thruster pack, a ground pound, slide, clamber and smart scope.

343 Industries has confirmed that the abilities listed above will all be accessible in the game’s multiplayer beta. There’s no word yet on if the abilities can be used in single-player.

The Halo 5: Guardians beta runs between 29 December and 18 January 2015. It includes three modes and seven maps, and access comes with Halo: The Master Chief Collection.