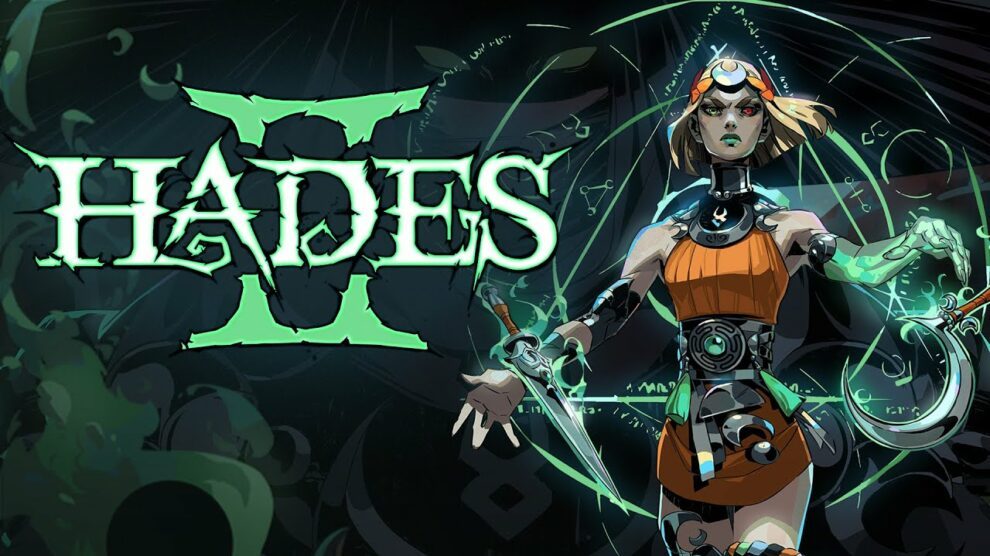 It's time to descend.

Hades 2 was today announced by Supergiant Games at The Game Awards 2022.

Players will assume the role of the “Princess of the Underworld” in the sequel, and rather than trying to escape like Zagreus will instead descend into the firey pits of hell to take on Kronos.

The Princess is called a witch by others, so expect a slightly different take on combat compared to ol’ Zag.

Planned for a release on Windows PC via Steam and the Epic Games Store, more information on the title is expected next year.

We’ll have more on Hades 2 as it becomes available. In the meantime, check out its reveal trailer below. It features some extremely impressive animation that you won’t want to miss.