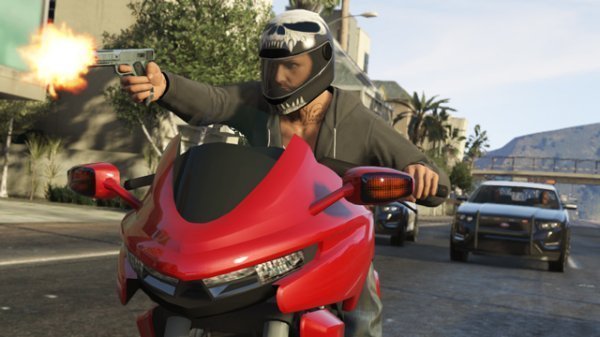 The anticipation for Online Heists in Grand Theft Auto V has built to the point where whispers from the darkest corners of the internet can cause a storm.

We know Heists will arrive before the PC release of GTA V on 24 March, but rumours stirred this week that Heists would be coming as soon as 24 February. VG24/7 have done a great takedown of that rumour, where it started and how it came to be.

In short it boils down to an anonymous source and some sites that have no real business reporting on gaming trusting what they read on 4chan. From the VG24/7 investigation it is clear that if Heists do launch on 24 February it will be a coincidence rather than a leak.

Grand Theft Auto V was released for current-gen back in November last year, and for last-gen systems in late 2013. The PC release is set for 24 March. Heists will be available in all versions, at an as yet unconfirmed date.