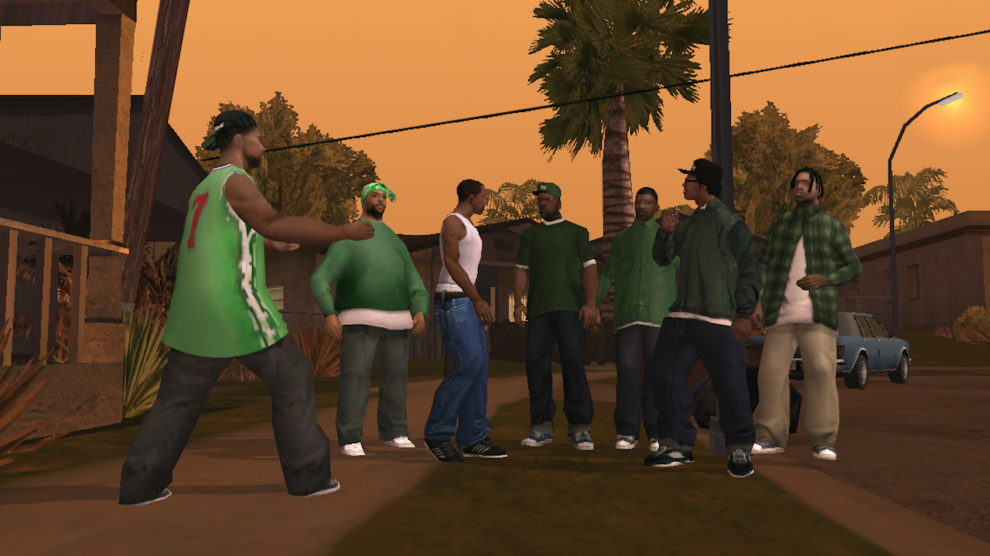 The three Xbox 360 titles will be added to the Xbox One backwards compatibility program on 7 June. Those with digital copies of the above games will be able to download them via the Xbox One’s My Games & Apps section, while those with physical discs can simply insert them into their Xbox One to begin the download process.

In the case of Midnight Club, both the original title and Midnight Club: Los Angeles Complete Edition will be supported.

If you don’t own the titles, but would like to, you can grab the following digitally:

Which of the above are you most excited to play again?